Sprint racing in Florida began last week with 410 action for the All Stars and World of Outlaws at Volusia County Speedway. 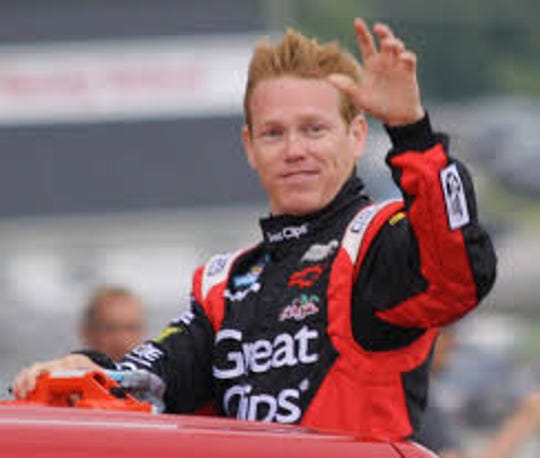 Sprint racing in Florida began last week with 410 action for the All Stars and World of Outlaws at Volusia County Speedway.

There was also racing for the American Sprint Car Series 360 class at Hendry County.

There were planty of drivers from the regional circuit in action throughout the week, with several of the area drivers performing well.

Reutzel won Thursday’s All Star event over Sweet, Madsen, Schatz and McFadden. Dietrich was 10th, Wolfe was 14th, Brent Marks was 16th and Schuchart was 17th.

Schatz won the first Outlaws event on Friday, with Schuchart in second. Sweet, Parker Price Miller and David Gravel completed the first five. Wolfe was 18th, Marks was 19th, Dietrich was 20th and Allen was 26th.

Sweet was back in victory lane Saturday, with McFadden, Daryn Pittman, Brian Brown and Schuchart in the top five. Marks was 11th, Dietrich was 15th, Zearfoss was 19th, Allen was 21st, Dillsburg’s Anthony Macri was 22nd and Wolfe was 25th.

At Hendry County, local racer Mark Smith swept both nights of the action for the 360s. Smith made a last-lap pass of Danny Smith on Friday for the win, and then won again on Saturday.

The Lucas Oil Late Model Series raced at East Bay, near Tampa, from Tuesday through Saturday. Brandon Sheppard won three of the five races, with Tim McCreadie and Mason Zeigler the other winners.

Sheppard won Tuesday, with Trevor Feathers the only driver from the local circuit to make the feature. He finished 16th.

McCreadie won on Wednesday, with Feathers in 25th. Feathers, again, was the only local driver to make the feature.

Sheppard was back in victory lane Thursday. Dover's Coleby Frye in 23rd was the only local racer in the feature.

Zeigler's win came Friday, with no locals in the feature field.

Sheppard wrapped up the week with the Saturday win. York's Rick Eckert was sixth, Feathers was 16th, Matt Cosner was 24th and Dan Stone was 26th.