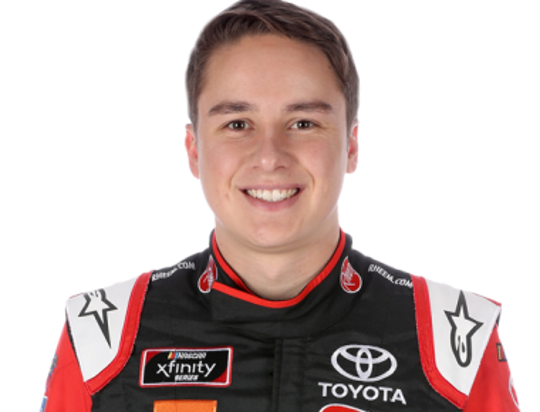 Grandview was celebrating 30 years of Thunder on the Hill.

The evening started with some unwanted Thunder on the Hill. A thunderstorm moved through the area just before 410 sprint hot laps., but the night went on. In the 35-lap feature event, pole-sitter Lucas Wolfe took the opening-lap lead before Bell, who started second, slipped by for the lead.

Bell, who had also set fast time, would lead the remaining 34 laps, but it wasn't easy. Australian James McFadden, driving for Kasey Kahne, and local ace Lance  Dewease challenged Bell for much of the race, but had to settle for second and third respectively. Wolfe, and Aaron Reutzel completed the top five.

There have now been five different winners in five Speedweek races.