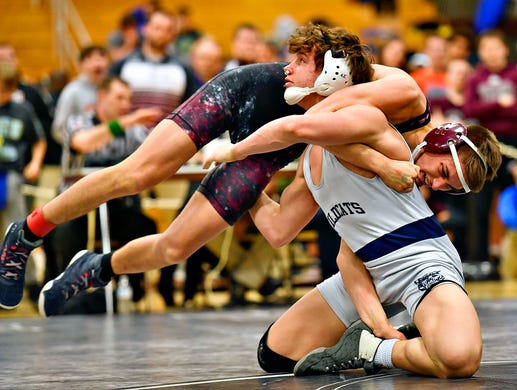 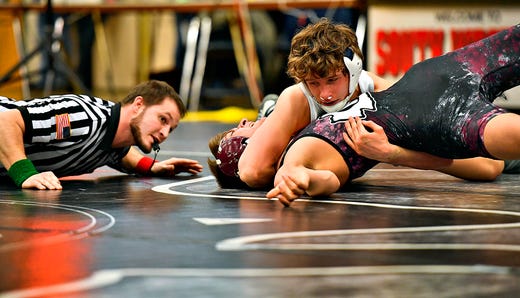 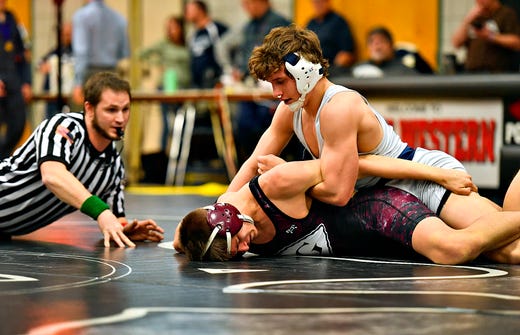 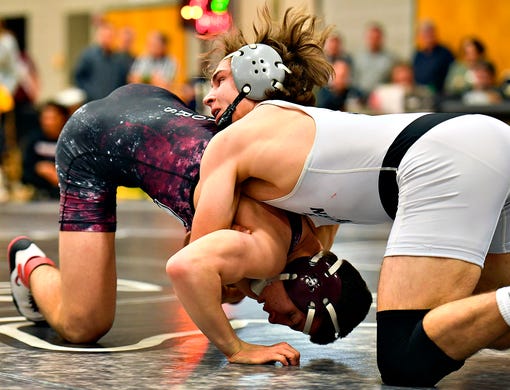 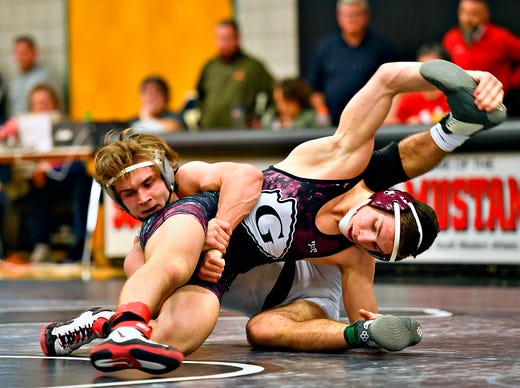 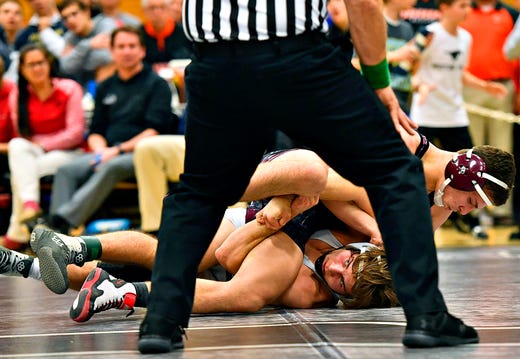 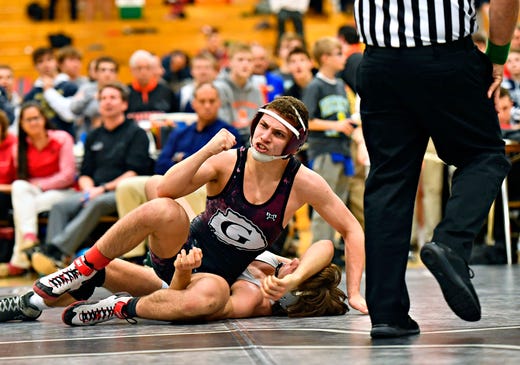 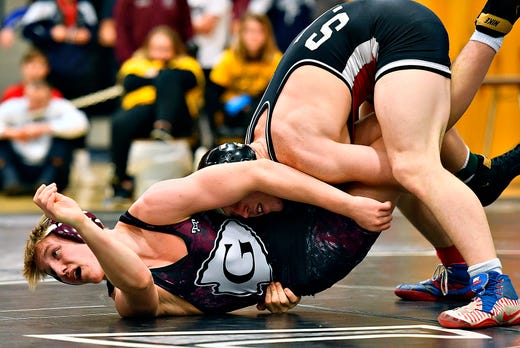 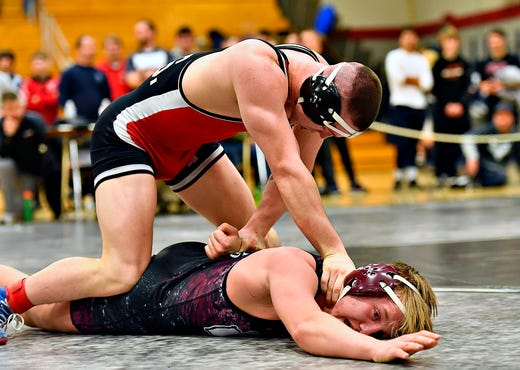 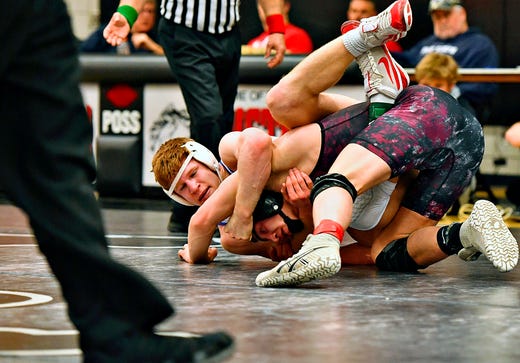 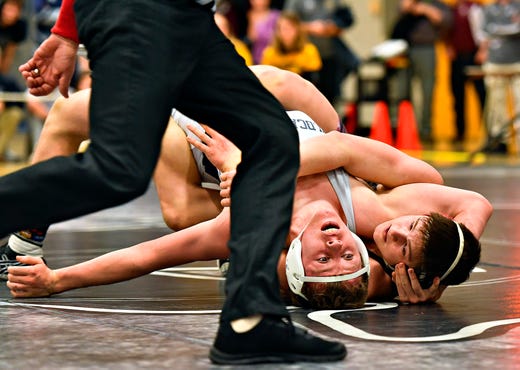 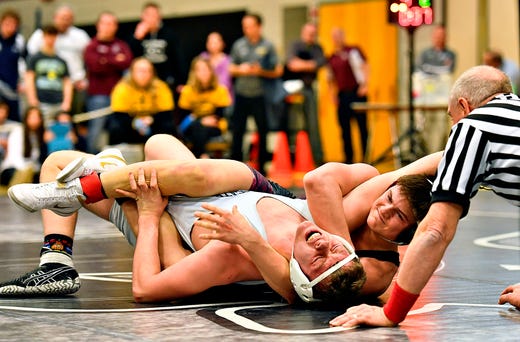 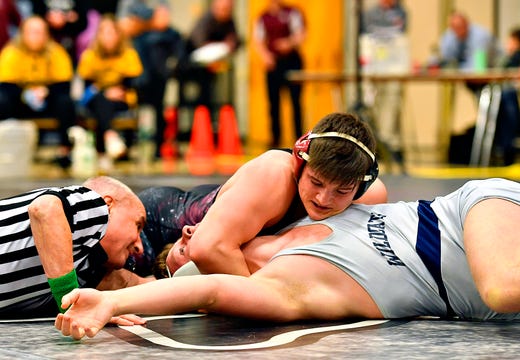 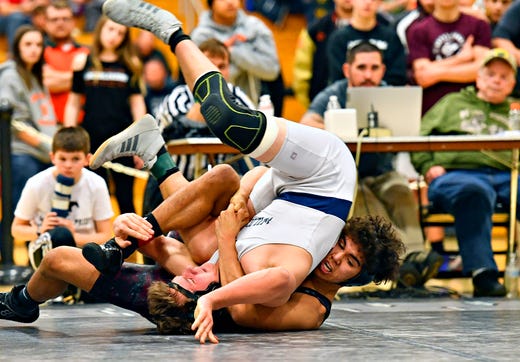 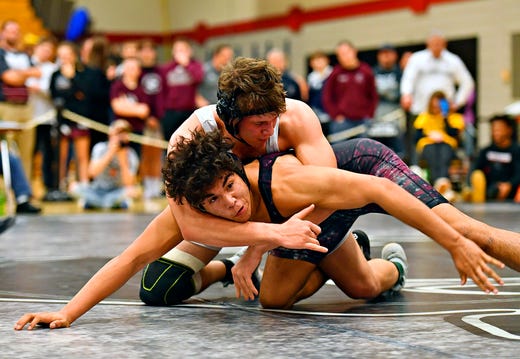 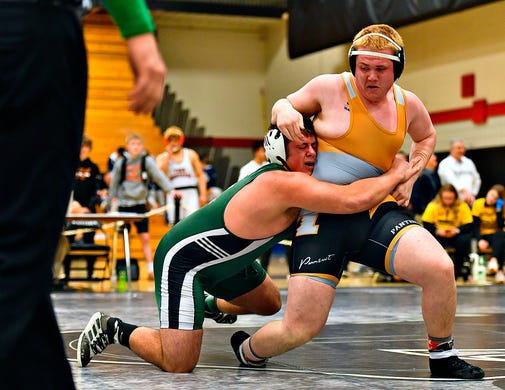 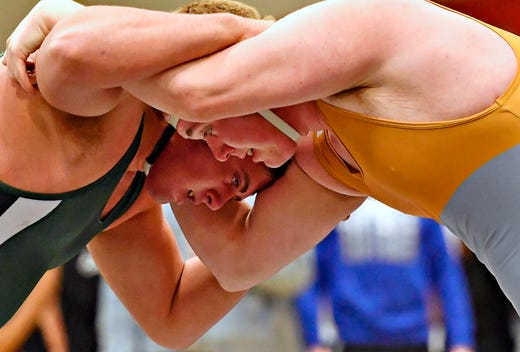 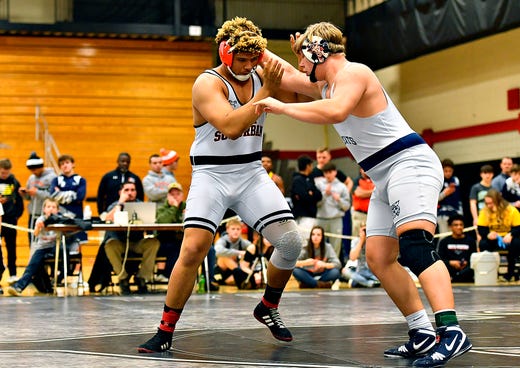 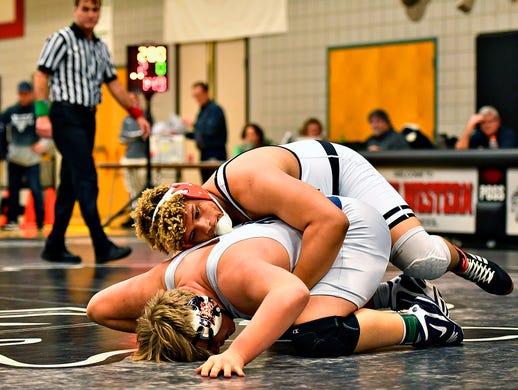 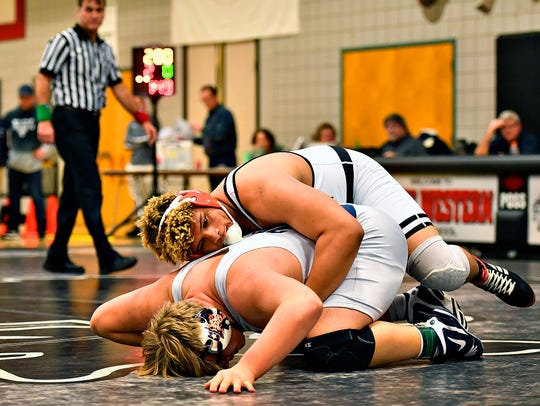 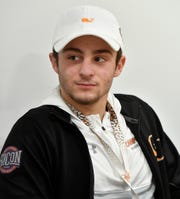 Nasier Spellman stormed from a No. 4 seed to win the 285-pound title.

Those were the highlights from the District 3 Class 3-A Section IV Championships at South Western High School over the weekend.

Gettysburg cruised to the team title with 243 points, while Dallastown was second at 194.5, crowning two champions. The Wildcats advanced eight to districts.

The top four finishers in each weight class at South Western advanced to the district event.

FIERRO: In PIAA wrestling, separation of church and state getting more difficult by hour

Northeastern's Wilson claimed his fourth straight district crown with an emphatic 18-second pin in the 126-pound championship match after not allowing a point in his first two matches. Wilson, a Campbell University recruit, is now 31-2 and is the first wrestler in Bobcats history to win four sectional crowns. 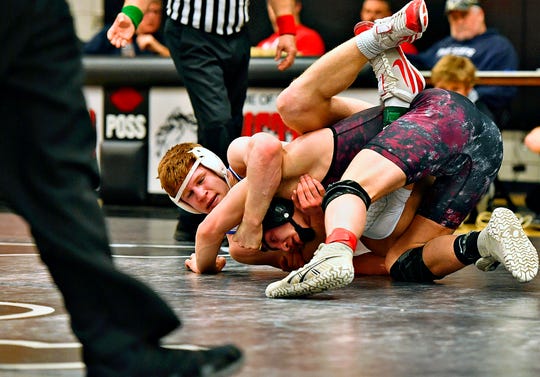 Gettysburg's Reinert improved to 42-2 by winning the 170-pound crown, triumphing by major decision in the final. Reinert is a North Carolina State recruit.

Dover sophomore Mason Leiphart stands at 30-0 after winning the 113-pound crown. He also won by major decision in his title match.

York Tech senior Jacob Sharp climbed to 23-0 after grabbing a pin in his championship match at 220 pounds.

York Suburban's Spellman, a first-year wrestler as a senior, was the only competitor at South Western to claim a crown without being either a No. 1 or No. 2 seed. He downed the No. 1 seed and No. 2 seed en route to the championship, including a pin in the title match.

The other champions at South Western were:

No other York-Adams team finished in the top eight in the team race.

The top six finishers in each class at Susquenita advanced to the district event.

The upcoming District 3 Championships are divided into two sites this season and are set for Friday, Feb. 21, and Saturday, Feb. 22, with the 2-A action taking place at Central Dauphin East and the 3-A competition at Spring Grove High School.