Reversal of fortune: Spring Grove wrestlers go from delirious to dejected in instant

The Spring Grove wrestling team went from delirious to dejected in a matter of moments on Thursday night. It was an epic reversal of fortune.

Reversal of fortune: Spring Grove wrestlers go from delirious to dejected in instant 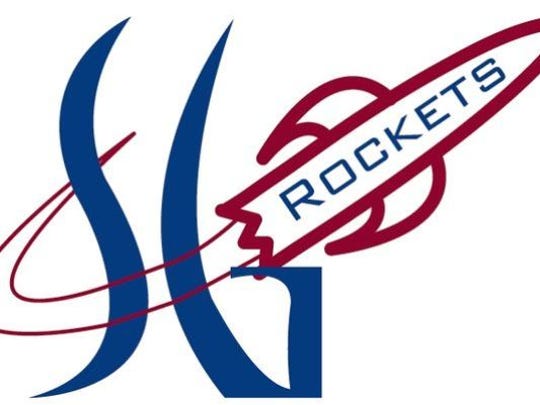 The Spring Grove wrestling team went from delirious to dejected in a matter of moments on Thursday night.

It was an epic reversal of fortune.

The Colonials were playing host to Spring Grove in a match that had serious District 3 Class 3-A implications.

The match ended in a 35-35 tie, which meant the winner would be determined by a tiebreaking criteria.

According to a report by Josh Martin in the Gettysburg Times, the match official initially determined that Spring Grove had won based on Criteria E — most six-point wins. That sent the Rocket wrestlers into celebration mode.

That first determination, however, didn't include a New Oxford forfeit victory at 106. So each team actually had four six-point wins.

Martin reported that former South Western wrestler Josiah Beers, who was in attendance at the match, alerted the match officials of the mistake.

So the match then went to Criteria F — most technical falls. New Oxford had a 1-0 edge in that category, giving the Colonials the tiebreaking bonus point and an unlikely 36-35 triumph.

That New Oxford technical fall came from Luke Lardarello at 182.

In the latest District 3 3-A power ratings, which includes Thursday's results, New Oxford is No. 13, while Spring Grove is 20th. Only the top 16 teams in the final power ratings will make the tournament, which starts Tuesday. Spring Grove will likely be left out of that tournament for the first time in nearly two decades.

The official District 3 pairings will be released over the weekend.

Spring Grove led the match 35-26 going into the final two bouts, but the Colonials won those two bouts behind a pin from Timothy Uhler at 120 and a 6-4 decision by Lance Beckner at 126, creating the 35-35 tie and forcing the match into the tiebreaking criteria.