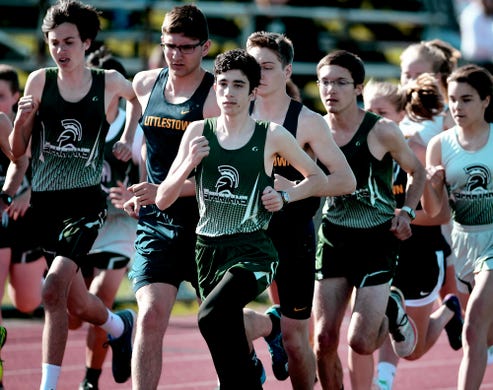 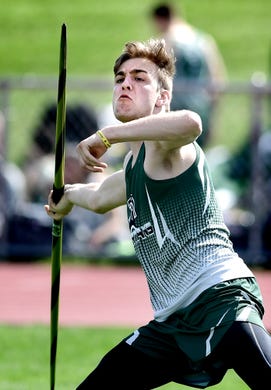 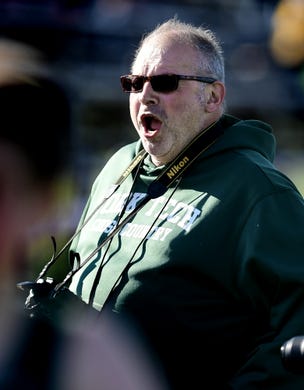 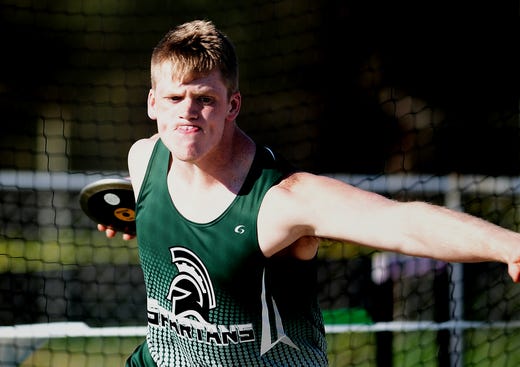 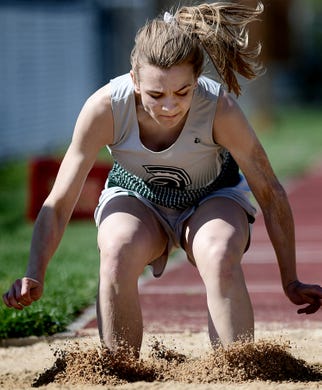 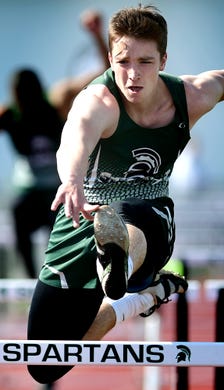 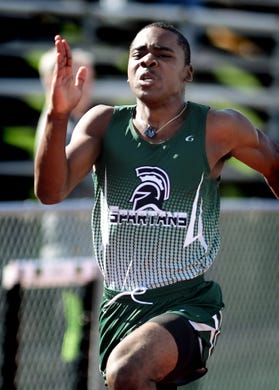 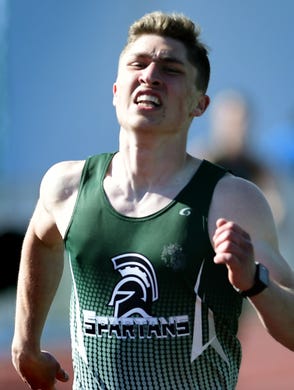 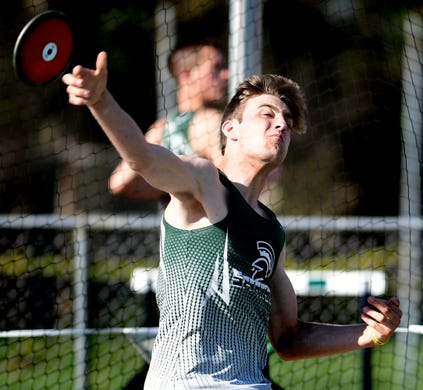 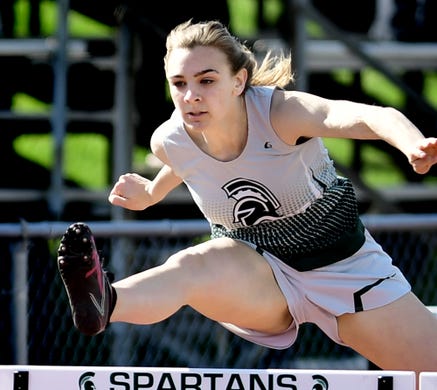 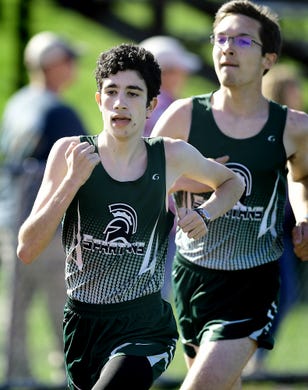 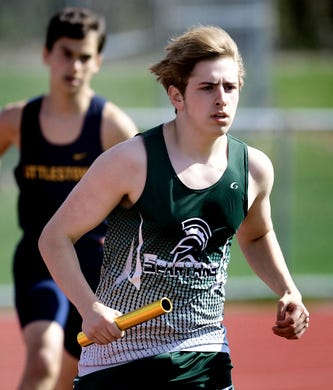 For one, the Spartans are a positive and hard-working crew. Guys are constantly cheering for each other, regardless of the event. They're also responsive and positive when asked to compete in events that may not be their specialty.

With only a little prodding, another thing becomes crystal clear — they're hungry to knock off York-Adams League Division III rival Bermudian Springs.

“I’m excited to see how we’re going to match up against Bermudian Springs,” Tech senior Gabe Foltz said. “I’m so proud of this team. I have just so much trust and faith in them.” 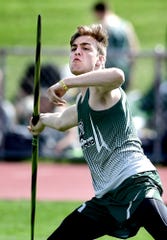 The faith that Foltz, coach Brad Snell and Nate Lahr have in the entire squad was again rewarded Tuesday afternoon when the Spartans took down visiting Littlestown. Both of the boys’ and girls’ teams from Tech won their meets by identical 98-51 margins.

The boys improved to 4-0 in the division. Only a home meet next week against Hanover sits between the Spartans and a big clash vs. fellow unbeaten Bermudian.

The camaraderie: The camaraderie that Snell has helped to build within the program is special. Most every other school in the league is able to put together its program with the assistance of a feeder program at the elementary and middle school levels.

Tech, however, is more of a mix of athletes that have found themselves together for one reason or another. While it may sound a bit strange, that's the thing that has attracted Snell to the program the most.

“I know that we’re a big school, maybe the biggest in the county in terms of enrollment, but we have no feeder program,” Snell said. “And that’s the one thing I have to say that I love the most about this program is that we build our teams. And some of my proudest moments as a coach had nothing to do with winning.”

Exceeding expectations: This season has certainly been a proud one for Snell so far. Just before the season began, Snell admitted that he thought his boys' team might win one or two meets all year. But after Tuesday’s triumph, his team has at least doubled that number with an outside chance at possibly tripling his initial expectation.

To reach that goal, the squad knows that it will take continued perseverance, hard work and a positive outlook. 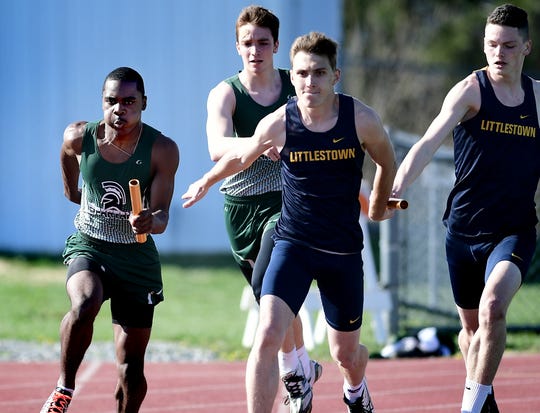 “We work darn hard,” Lahr said. “We all push each other and encourage each other and often times that is past what we even thought that we could do.”

The results so far this year speak for themselves, but the showdown with Bermudian still looms. The Eagles have won the past three Division III titles.

“They have really developed quite a program there,” Snell said of Bermudian. “Littlestown and us tied for the division four years ago, but since then Bermudian has won the boys' title every year since then.”

Foltz and Lahr, who finished one-two in the 400 run Tuesday, sounded upbeat about taking down the Eagles.

“I know that we’re underdogs, but I like how we match up against them,” Foltz said with a smile.

“We just really have to show up,” Lahr added. “Everybody on our team has to show up to compete and do their best. And if all of us do that, we have a very good shot.”