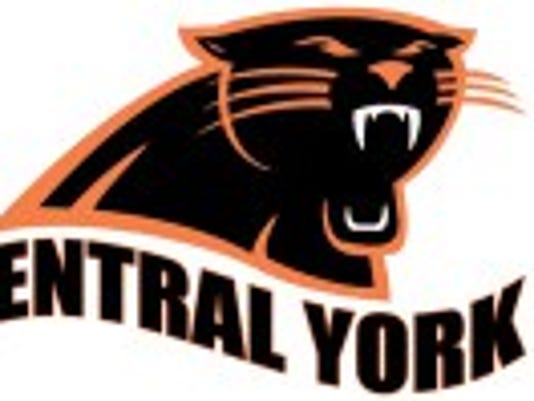 The Central girls finished with a score of 288 points, finishing far ahead of second-place South Western at 210. Spring Grove (184) took third, followed by Dallastown (178) and York Suburban (173).