The Dallastown ice hockey dominated the action but couldn't dominate the scoreboard on Monday night vs. the Keystone Kraken. 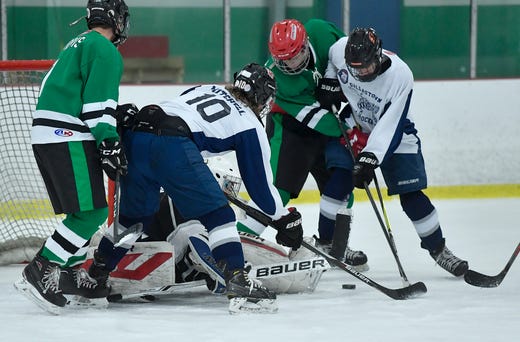 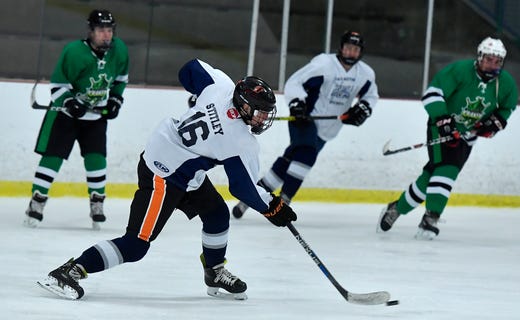 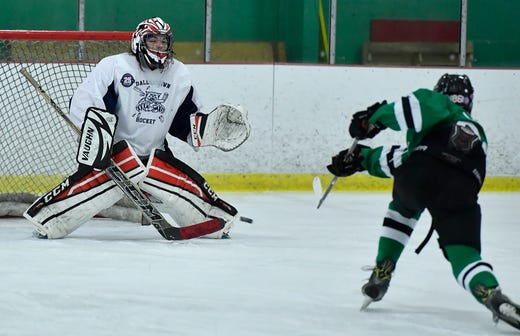 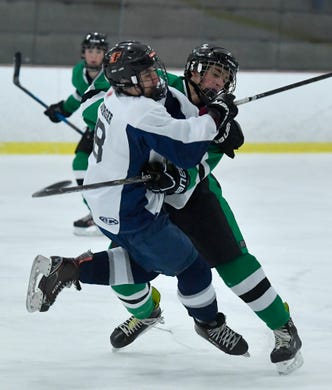 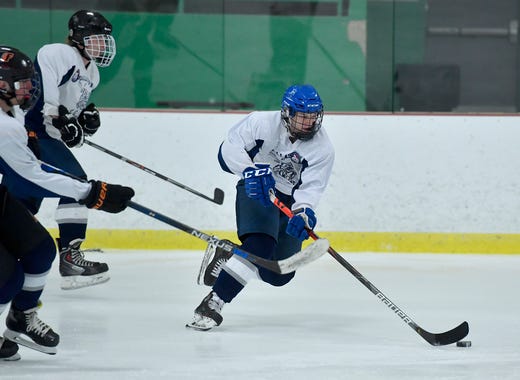 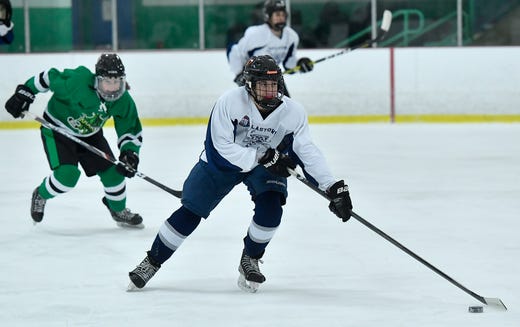 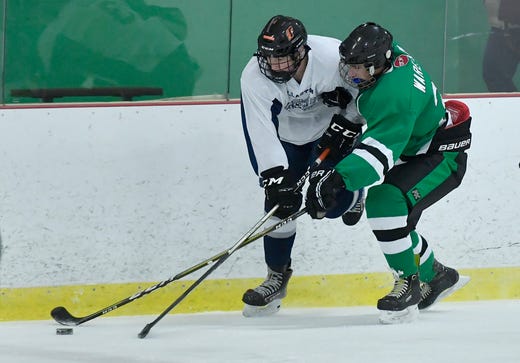 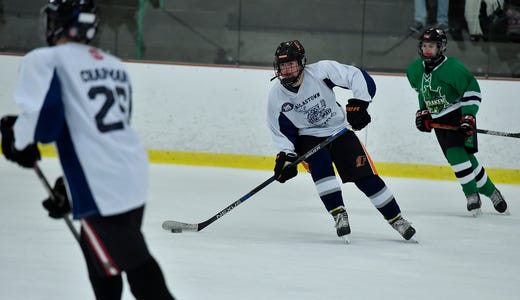 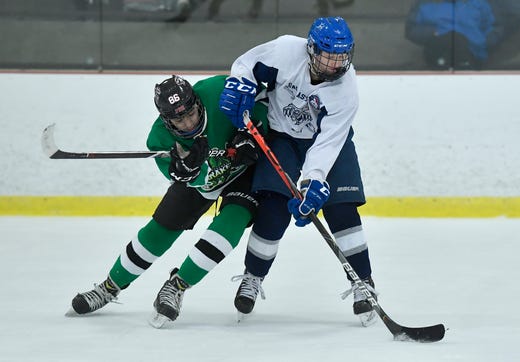 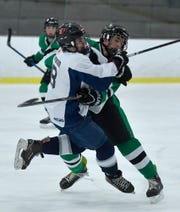 The Dallastown ice hockey team dominated the action but couldn't dominate the scoreboard on Monday night.

Dallastown held a 37-23 advantage in shots on goal against the Keystone Kraken. That didn't translate into a victory, however.

The Kraken skated away with a 9-4 triumph in a Central Penn Interscholastic Hockey League Viola Division contest at the York City Ice Arena.

Sami Saarinen made 14 saves for Dallastown.

Conner McCaffrey made 26 saves to get the win in goal.