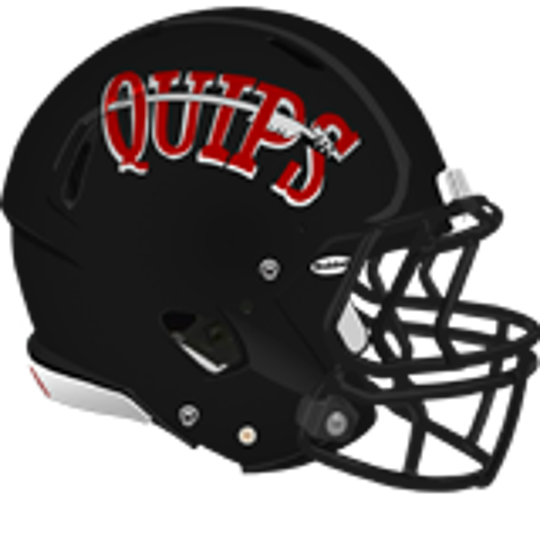 Aliquippa quarterback Vaughn Morris’ mother Ellese died Friday, hours before the Quips played Central Valley in the WPIAL Class 3-A championship. His coaches and teammates understood then that they might be facing Central Valley without their 1,100-yard passer.

“I stressed to him and I stressed to (his family) that no matter what his decision would be, we would support him,” Warfield said. “We left the hospital and I called him later (Friday) night to make sure that he was OK. He was adamant about playing.”

The 5-foot-7, 145-pound passer threw for 64 yards in a 13-12 overtime loss. Word spread of Morris’ decision, and Central Valley’s captains took time to embrace him before kickoff.

The two schools are rivals in Beaver County but share many close bonds. After winning its first WPIAL title since 2014, Central Valley coach Mark Lyons opened his postgame press conference with encouraging words for Morris.

“Our heart goes out to quarterback Vaughn Morris,” Lyons said. “I know he has gone through a difficult time in the last 24 hours, so our prayers and our thoughts are with Vaughn. He played this game under a difficult task. What a tremendous young man. We hope that God can carry him through this.”

Morris was unavailable to talk after the game, Warfield said. His mother had been in and out of the hospital all year while battling undisclosed health problems, he said.

“The things he’s been dealing with are difficult for an adult to deal with let alone a teenager,” Warfield said. “During the year, I knew that was bothering him. That was on his mind a lot.”

Aliquippa was in the WPIAL championship for the 12th consecutive season, extending a record that the Quips already held. Warfield, a retired state trooper, shared afterward how days like Friday put football into perspective.

“Last night was horrible, just seeing his face,” said Warfield, who paused for several seconds as tears fell. “He’s a kid. She’s all he’s got.”