The Dallastown field hockey program is entering a new era. For the first time in nearly four decades, Jeri Myers won't be the Wildcats' head coach. 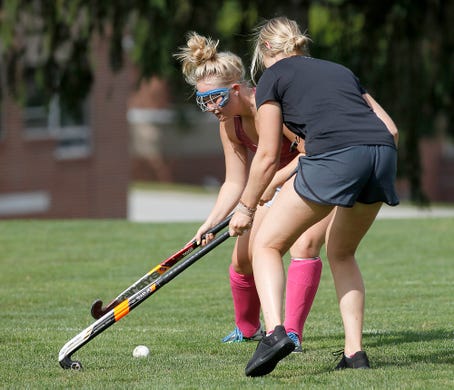 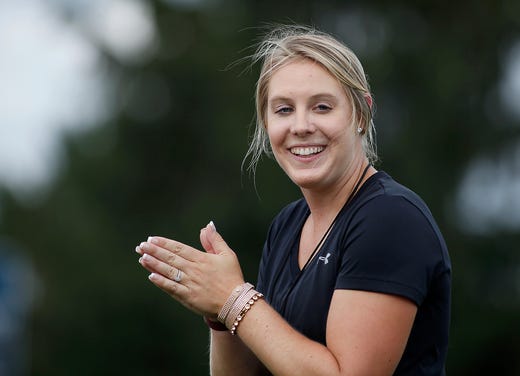 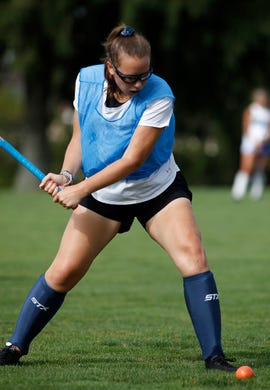 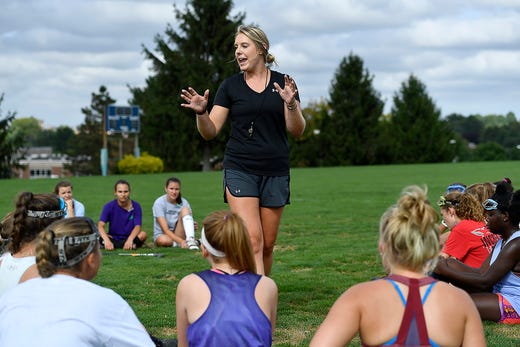 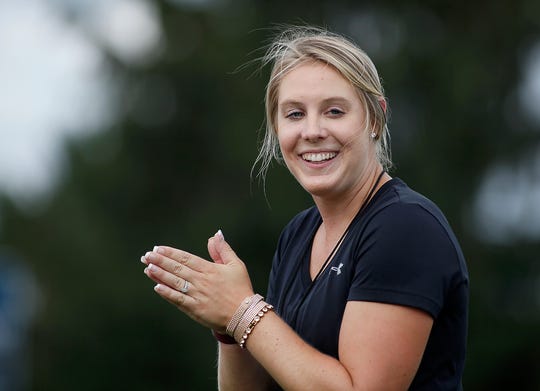 DALLASTOWN — For the past 38 years, the field hockey players at Dallastown High School had a pretty good idea of what to expect.

There were two constants for the Wildcats — winning and coach Jeri Myers.

With Myers stepping down from her unprecedented reign as one of the York-Adams League’s most successful coaches last season, the Dallastown players were admittedly apprehensive when a new coach was finally hired.

School officials, however, opted not to stray too far from the program's roots. That’s because new coach Emily Taylor is intimately familiar with how things were run at Dallastown.

After all, Taylor is a former Wildcat standout under Myers.

Taylor, whose maiden name was Kohlbus, graduated from the program a decade ago, in 2009. Her memories of the program and its traditions have not waned, even after heading to Shippensburg University for college before finding a job at Red Lion as an English teacher.

Looking to get to pinnacle of league: For her, Dallastown was about winning and Myers. While Myers is gone, Taylor is looking to keep the program at or near the pinnacle of the league.

“We’re trying to keep the preseason traditions, that let the girls get to know each other,” Taylor said. “And I know that last year their record was 13-7 and I know that we never lost seven games total over my four years. So trying to bring that winning mentality is my main focus.” 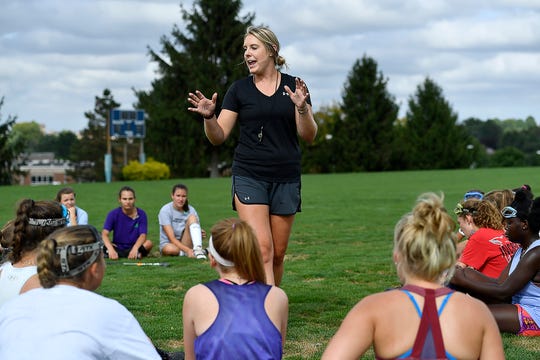 Challenges are greater: Taylor realizes that the challenges of doing so are much greater than they were when she was in high school. Back in those days, the Wildcats would regularly win league games by wide margins.

The league, however, has caught up with the Wildcats' program in the past decade. Bermudian Springs, the defending Y-A champion as well as the team that the Wildcats scrimmaged Monday afternoon, has arguably been the most successful program in the league of late. Central York is the defending Y-A Division I champion, while Red Lion, New Oxford and South Western have all improved as well.

“It’s a challenge,” Taylor said. “I want to show them what it’s like to not be a mediocre team. I remember when, under coach Myers, that we won counties six years in a row and didn’t lose a game. So I’m hoping to try to bring that back to the program so they can have the same experience that I did when I was here.”

Taylor isn’t the only former Dallastown standout on the staff. Her junior varsity coach is Katie Drudy, a former teammate of Taylor’s with the Wildcats and a Saint Francis University of Pennsylvania alum. 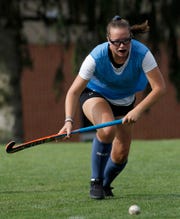 Change hasn't been drastic for players: With two coaches that grew up in the program at the helm, the change from Myers, who won more than 500 games at Dallastown, hasn’t been as drastic as some of the players feared.

“At first it was kind of weird,” senior captain Haley Strayer said. “We all just didn’t know what it was going to be like since coach Myers has been with us for like forever. But we were relieved that things didn’t change too much because she’s a previous player. I really like her.”

“And she’s really open to our opinions and stuff like that,” senior captain Julia Malle added. “She listens to us.” 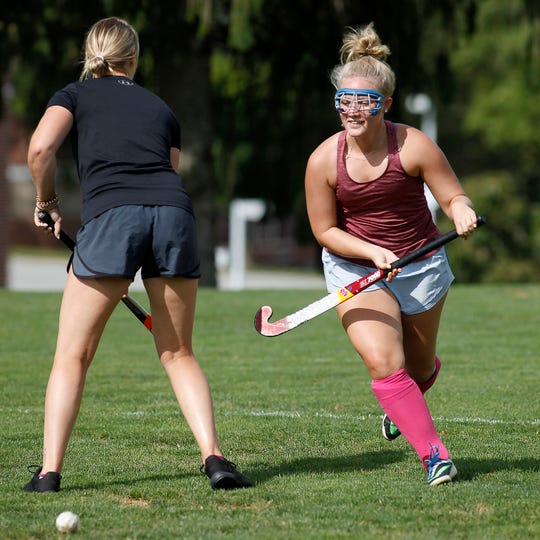 "A pride thing:" Both Malle and Strayer are excited to try to make Taylor’s dreams of returning the program to its glory days a reality. They both know it won’t be easy, but both affirmed that the entire squad is committed to doing its best.

“Playing at Dallastown is a pride thing,” Strayer said. “We want to keep it going. I know that we have in the gym all the years that we won counties on a banner and we just want to keep adding more to it.”