There's a chance you've heard this narrative before. A distance runner from Eastern York is quickly rising to the top... 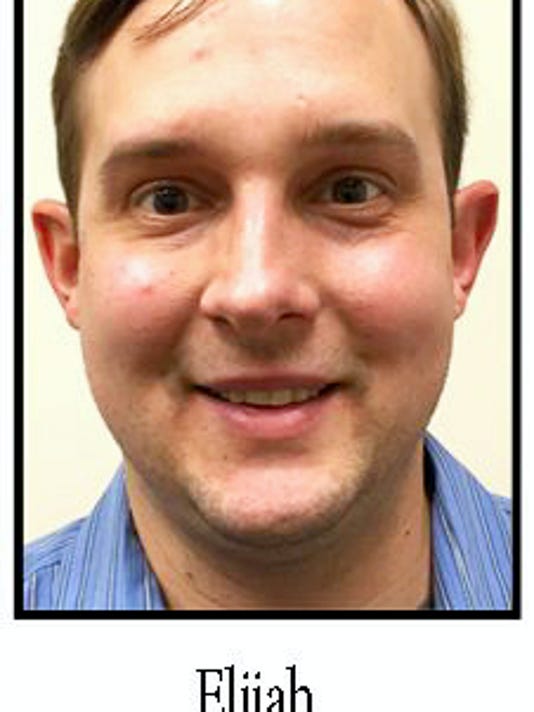 There's a chance you've heard this narrative before.

A distance runner from Eastern York is quickly rising to the top of local league.

She's winning races and setting course records along the way.

Her last name is McLain.

No, this isn't the late 1970s, and I'm not talking about Donna (McLain) Vitacco.

This time, it's Golden Knights sophomore Maddie McLain, the niece of the former Eastern standout.

And following in her aunt's footsteps will be no easy task.

Vitacco was a PIAA gold medalist in cross country and also claimed a pair of national cross country titles during her tenure at Eastern.

Vitacco was also dominant on the track, winning an incredible six PIAA state gold medals. She also earned four straight District 3 titles in both the 1,600 and 3,200 runs, on her way to becoming a high school All-American. She even won three York County titles in the 800.

She eventually earned a track and field scholarship to the University of Tennessee.

"She doesn't really have to say anything for me to be pushed by her," Maddie said. "Because I know every time I start a cross country race, this is what I'm living up to."

To her credit, Maddie is off to a fine start in her quest to continue the family legacy.

This season, Maddie has been the leader for a Golden Knights team that currently sits in second place in Division II with a 9-2 overall record and a 2-2 record within the division.

She's also taken down a pair of course records in the process.

Not only do the expectations of her surname not bother Maddie, she makes them work for her. She gladly takes in the encouragement and wisdom of her aunt.

"She's always there for me, always congratulating me," Maddie said. "She did set the bar high. She hopes I break her records, me or my sister."

The sister Maddie talks of is teammate and freshman runner Olivia. Maddie often serves as a source of encouragement for her younger sister.

She has her sights set on a possible league individual title. But, as was the case Tuesday in a meet against Kennard-Dale, she knows that the Rams' Maddie Ferner is in her way.

"I'd love to beat Maddie Ferner, she's really going to push me," Maddie said. "I knew at the beginning of the season she was going to be a lot of competition."

Besides living up to the family name and possibly winning a league crown, Maddie has a number of others goals, some of which have already been met.

At Tuesday's meet hosted by York Tech, Maddie raced to a second-place finish behind Ferner in a time of 18:53. That time accomplished her goal of going under 19 minutes, but was 11 seconds behind Ferner.

She hopes to hit 18:30 or below by the league meet, and like any good competitor, will only look to improve from there.

"Last year, I peaked a little too early, and I was a little disappointed in that. But, this season seems to be good, I keep working hard and push myself more than ever," Maddie said.

She also has her sights set on a possible district title, too. After that, she's hoping for a top-five finish or better at the PIAA state race.

In an effort to make those goals a reality, Maddie dedicated herself to her sport at a level she never had before.

"Last year I was a 'newbie' you could call me, I didn't really know what to expect," Maddie said. "This year hit and I thought 'OK, I got to make impressions this year.' I started going to the gym, weight training, I did cross training all summer long and it's really turned out great."