The York High boys' soccer team is off to a winning start in its return to York-Adams League competition. 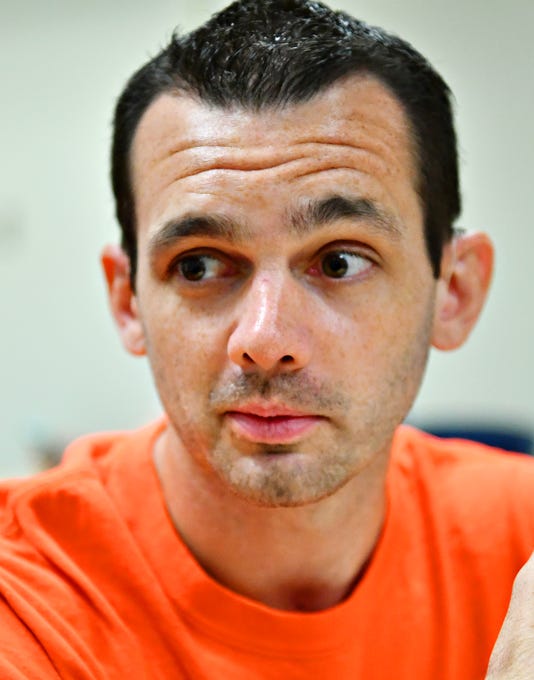 The definition of success in high school athletics is often relative.

For some programs, winning anything less than a championship is a disappointment.

For others, a handful of victories is a historic occasion.

For the York High boys’ soccer team, however, just being able to take the field is a pretty big success in itself.

After five-plus years without a varsity-level squad at the school, the Bearcats returned to the York-Adams League this season after playing a nonleague schedule a year ago.

“Last year we played a random schedule,” York High coach Chris Jones said. “And I would say that the majority of the boys had never even played together. Maybe just six or seven, so we were a really inexperienced team last year. And it was a rough year. We lost a number of games 5-0 or 5-1.”

While Jones and his York High boys probably are not near the level of a rival Division III team, such as Biglerville — a school that won a District 3 title a few years ago — there’s no question that the Bearcats are raising the bar already for their program.

After impressive victories over Littlestown (5-1) and Fairfield (3-1), the York High boys are off to a perfect start to their season.

Those wins are York's first vs. York-Adams competition since 2004. During the Bearcats' final seven seasons in the Y-A League (before this season), the team did not win a league game — a streak of 85 games from 2005 through 2011. So the Bearcats' have ended quite a league losing streak for the school.

While York's unblemished record this year may not last much longer, there’s little question that no team will be able to take Jones and his squad lightly this year.

“This year we have 14 or 15 players that have soccer experience outside of just kicking the ball around with their dads or uncles,” Jones said. “So that is a big difference. And it took a lot of recruiting from myself and the boys on the team to go around the school and ask their friends if they played soccer.”

Talent from Thackston: Jones and his program also were helped by an infusion of talent from the closure of Helen Thackston Charter School.

“We have two or three players from Helen Thackston that were on their team last year,” Jones said. “In fact one of my two captains is Angel Parades. Angel is one of the guys that came over from Thackston and he’s one of my center midfielders. He’s been a dominating force for us this year. He’s able to control the midfield and he’s really a box-to-box player, and from a center midfielder role that’s something that you need to be successful.”

While Parades is a newcomer to the squad, Taslim Hossain been a driving force behind the team, both on and off the field.

“Taslim was really excited when he heard they might be bringing soccer back to York High,” Jones said. “He actually went to school board meetings, and any meeting that involved the soccer team, just as a player that really wanted to bring this program back. He’s been real instrumental in just being a voice for this program.”

Jones and his team will face their first big test of their season Thursday afternoon against Bermudian Springs (1-2).