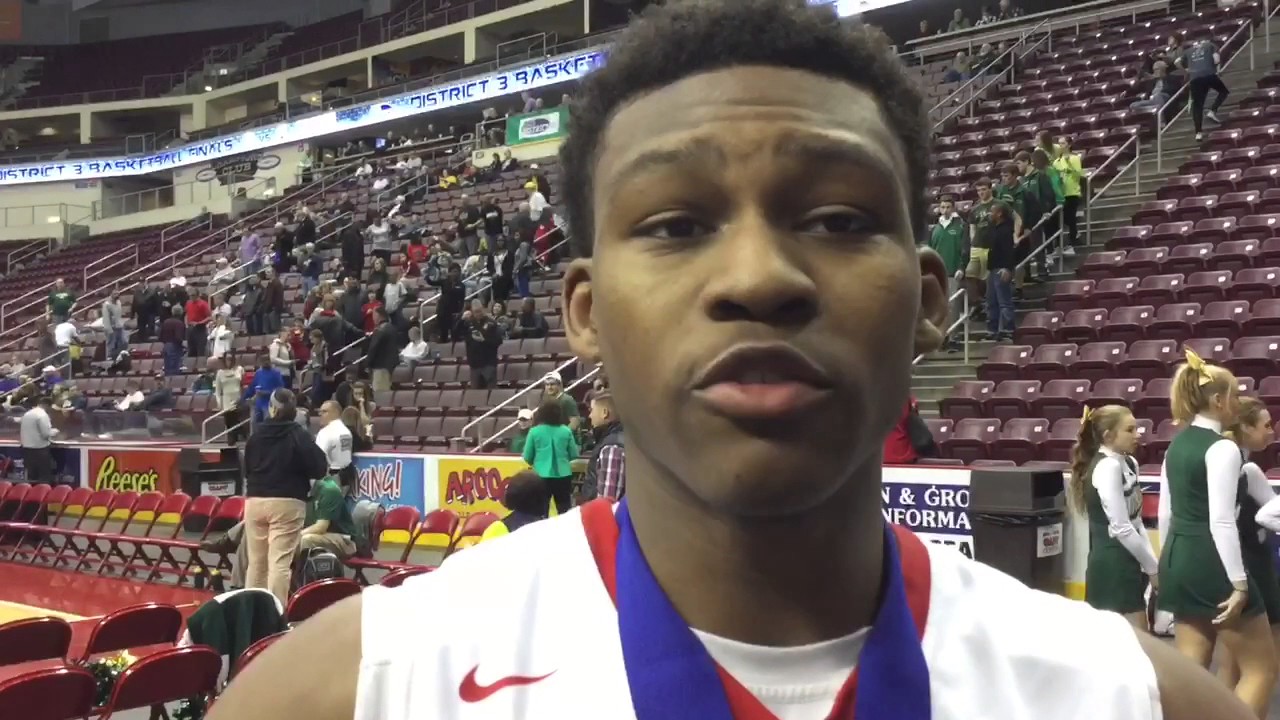 York Country Day School has made a trio of moves within its athletic department.

The school also announced the hiring of Kersty Weaver as the school’s athletic trainer.

Charleston previously served as the varsity girls' basketball coach before being named the interim head coach for the boys' team last season. Charleston took over the boys' program when head coach Corey Stiles was placed on administrative leave. Stiles was in his fifth season as a coach with the Greyhounds boys' team.

YCD made the move because of an incident regarding an injury suffered by a male basketball player during practice. No further information was released by YCD on the incident and Charleston coached the boys' and girls' teams for the remainder of the season.

Charleston led the varsity girls' team to the Pennsylvania Independent Athletic School League semifinals two years in a row in 2012 and 2013. Before his tenure at YCD, Charleston spent several years coaching the boys' basketball team at York Tech.

Bonilla joins York Country Day School for her first season leading the varsity girls' program. She currently serves as the coach for the AAU Stingers in Dover and has previously coached at area high schools. Before her coaching career, she played at Red Lion High School before going on to play college basketball for Dominican College in Orangeburg, New York.

An athletic trainer with Wellspan Rehabilitation in York, Weaver has worked with athletes across all age groups. She received her bachelor’s degree in athletic training from West Virginia University in 2016, and in 2017, and she received her master's degree in exercise science and health promotion from California University of Pennsylvania. Weaver has previously worked with the men’s basketball and baseball teams at Clarion University of Pennsylvania and holds a Corrective Exercise Specialist Certification through the National Academy of Sports Medicine.