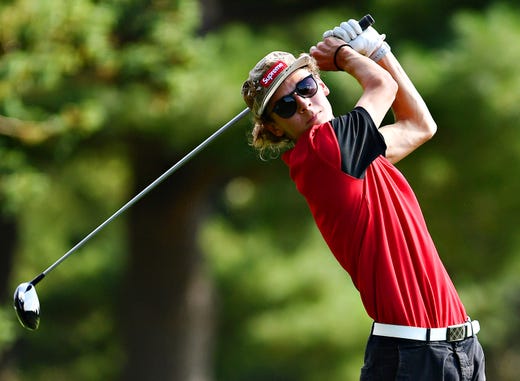 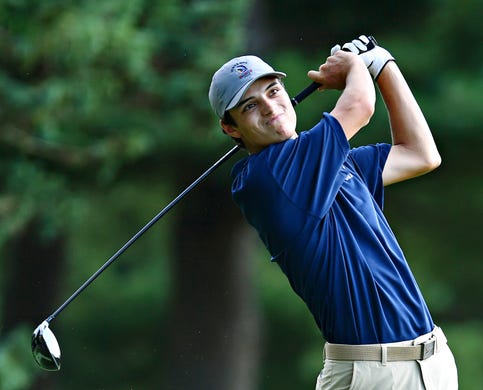 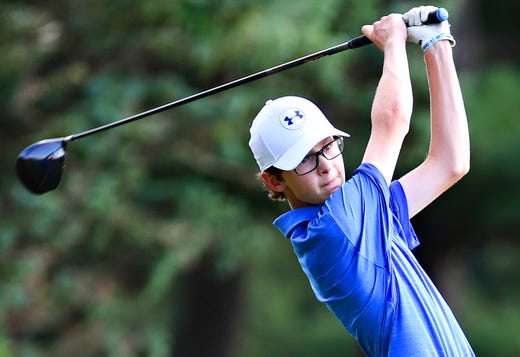 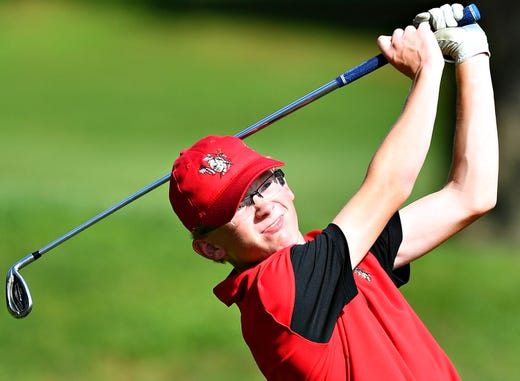 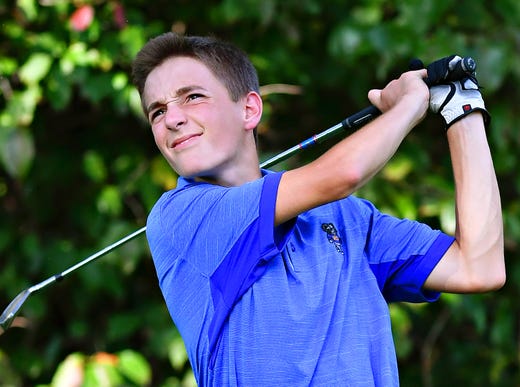 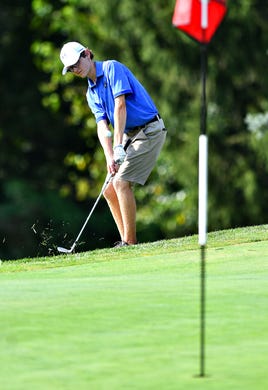 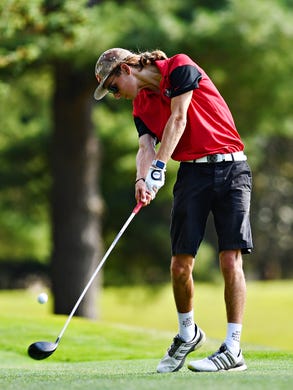 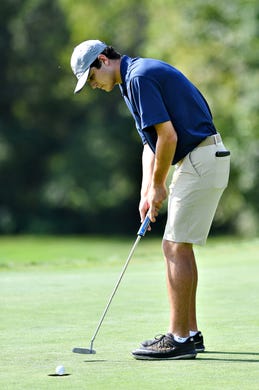 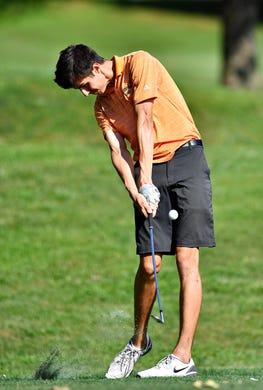 Susquehannock excelled on its home course on Thursday to capture first place in a York-Adams Division II golf match.

Playing at Bon Air Country Club, which is a stone's throw from Susquehannock High School, the Warriors finished with a 336 total, which seven shots better than second-place York Suburban.

Susquehannock and Suburban are now tied for first in the division after two matches. Both teams are 11-1, good for 33 points.

Dover and Kennard-Dale were each at 386, but Dover won the tiebreaker, which is the best score by the No. 5 (normally nonscoring) golfer. So Dover was third and K-D was fourth, followed by West York (396), Gettysburg (469) and Eastern York (477).

Susquehannock's Tucker Stoll, Suburban's Matthew Weaver and Littlestown's Devin Peart tied for individual medalist honors at 8-over-par 79. Littlestown doesn't have enough golfers to field a team, but Peart is allowed to compete in D-II matches as an individual.

Andrew Roberts (80) and Spencer Beran (81), both of Susquehannock, rounded out the top five individuals. 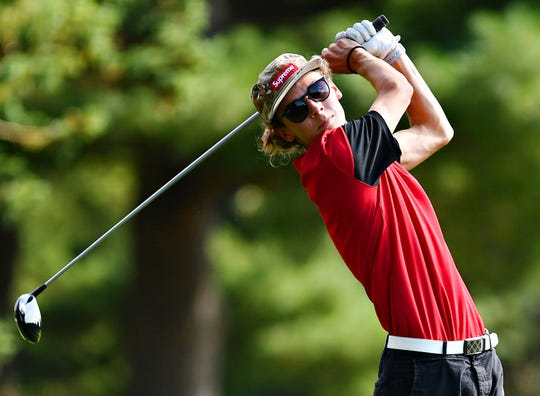 Susquehannock 3, York Suburban 2: At Suburban, the Warriors captured both doubles matches to secure the victory. Mia Kobylski and Abby Martin won the No. 1 match, while Julia Kelbaugh and Megan Cramer won the No. 2 match. Susquehannock's Julianne Cassady also captured the No. 1 singles match in straight sets. For the Trojans, Liv Pindzola and Zoe Prats each captured a singles win.