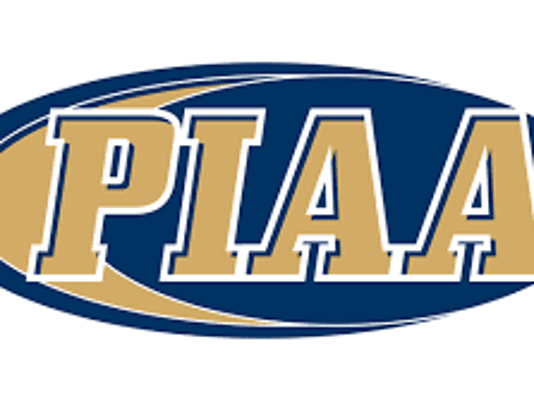 The PIAA announced championship sites for spring sports through the 2022 season with no changes from this past season. Penn State’s Medlar Field at Lubrano Park and Bard Field at Nittany Softball Park have hosted the PIAA championships since 2011.