HEISER: A look back at the top 10 York County sports stories during a memorable 2018

In 2018, the York County sports featured comebacks and controversies, records and redemption, departures and debates and triumph and tragedy.

HEISER: A look back at the top 10 York County sports stories during a memorable 2018

Elijah Workinger, Nyzair Smith, Dayjure Stewart and Taylor Wright-Rawls show up on the list of the top seven plays from the 2018 Y-A football season. York Dispatch 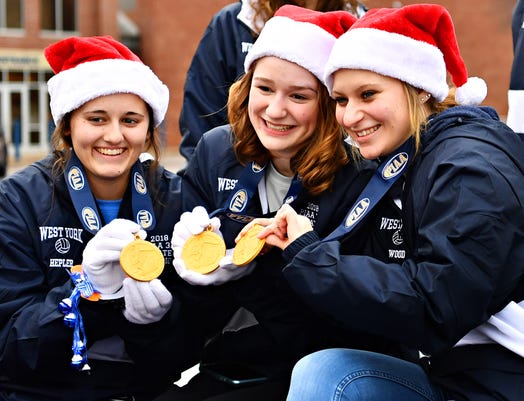 Before we get lost in the anticipation of what the next 12 months may bring, however, it’s an appropriate time to reflect on what the last 365 days have given us.

It was a year of comebacks and controversies, records and redemption, departures and debates and triumph and tragedy.

The 2018 sports calendar in York County had a little bit of everything.

Trying to boil down a year of athletic headlines into a list of top 10 stories can be a daunting task. Still, that’s the annual assignment. So, let’s get started.

Here are the 10 most important local sports stories of 2018, at least in one person’s opinion:

Volleyball dominance: This has become almost a permanent part of this list.

The Northeastern boys won their sixth-straight 2-A state crown, while the West York girls broke through for their first-ever PIAA volleyball crown in 3-A.

If the Bobcats want to earn a seventh-straight title in 2019, they’ll have to do it against Pennsylvania’s largest schools. They’re getting bumped to 3-A.

Tragedy on the dirt track: South-central Pennsylvania has long been known as the most competitive regional dirt-track circuit in the nation. 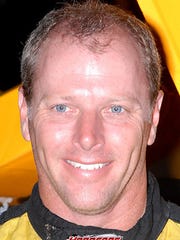 The tracks and the drivers in this area are universally recognized for their excellence.

Unfortunately, one of the area’s top drivers died in late September after a racing accident at BAPS Motor Speedway in northern York County.

Spring Grove’s Greg Hodnett was known as an educated and articulate man, a kind and loving husband and a fierce competitor. He leaves behind nearly 300 career sprint wins, eight central Pennsylvania sprint titles and a lasting legacy.

He went 166-0 and earned four state titles. He was regarded as the top wrestling recruit in the nation and many believed he was destined for NCAA titles and possibly Olympic gold.

Then his career went off the rails. Success wasn’t immediate in college. There was a suspension and eventually a transfer from Oklahoma State. He returned to Pennsylvania, landing at Lock Haven, where he found serious trouble with the law.

Marsteller, however, managed to put his off-the-mat troubles behind him and pieced together the tattered shreds of his college wrestling career.

In 2018, he finished fourth at 165 pounds at the NCAA Division I Wrestling Championships.

PIAA debate: A controversy that has simmered for decades reached a boiling point last year. 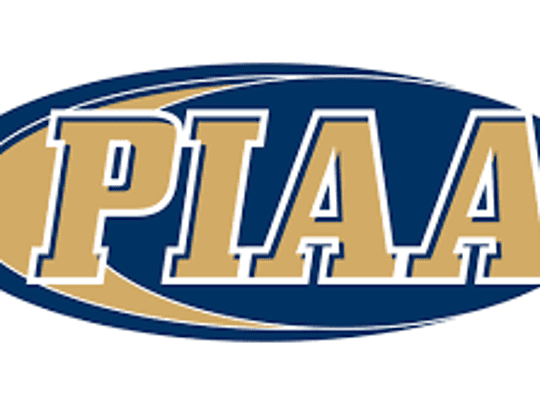 The PIAA officials, however, have long argued that separate playoffs were impossible They said their hands were tied by state law.

Last year, though, the cries for separate playoffs got louder than ever. The PIAA made some rules changes in an attempt to level the playing field, but many public-school officials are still not satisfied.

There has even been talk that the public schools may leave the PIAA and form a new governing body for Pennsylvania scholastic sports.

The debate is far from over and it will be fascinating to see where it leads. There are sure to be many interested observers in York County. 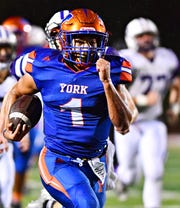 Grandview saga: The owners of Grandview Golf Course were embroiled in an alleged case of racism.

Five avid African-American female golfers, calling themselves the Sisters of the Fairway, made national headlines after a video went viral of them being confronted at Grandview by former York County Commissioner Steve Chronister.

Chronister, whose family owns the course, called the police on the women after they allegedly refused to leave when accused of slow play.

In June, the Pennsylvania Human Relations Commission held a hearing about the incident involving the group that became known as the “Grandview Five.” 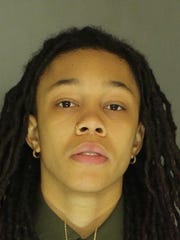 Dover controversy: The Dover High School girls’ basketball program found itself in the middle of a criminal controversy involving one of its assistant coaches.

The assistant, Aignee Freeland, eventually pleaded guilty to corrupting the morals of one of the student players — a third-degree felony. A plea agreement called for her to serve three to 23 months in prison, plus two years' probation. She will have to register as a sex offender for 15 years.

The team’s head coach, Kevin Glover, was suspended when the incident came to light. He was also investigated and eventually cleared of wrongdoing, but he never returned as Dover’s head coach. He’s now the head coach of the York High girls’ program. 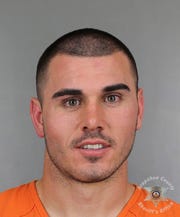 Gifted with uncommon athletic talents, Kelly has excelled on the field — when he’s been able to stay on the field. Unfortunately, he’s suffered numerous off-the-field incidents — in high school, in college and now in the NFL.

Just a few months ago, it looked like Kelly had put his off-field woes behind him and there was serious speculation that he would soon take over as the Denver Broncos’ starting QB.

Then trouble struck again. The Broncos released Kelly after he was charged in October with first-degree trespassing of a dwelling. Kelly allegedly entered a Colorado, home on Oct. 23 without permission after attending a teammate’s party. Kelly sat on a couch next to a woman and began mumbling incoherently, according to his arrest affidavit. 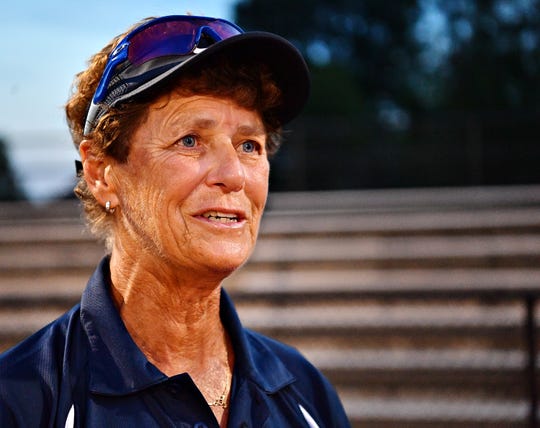 Kelly is still without a football job and his case is working its way through the courts.

Leading the list is York High graduate Bruce Arians, who stepped down after a highly-successful stint as the Arizona Cardinals’ head coach. Now, however, there’s speculation that Arians may return to the NFL in 2019. 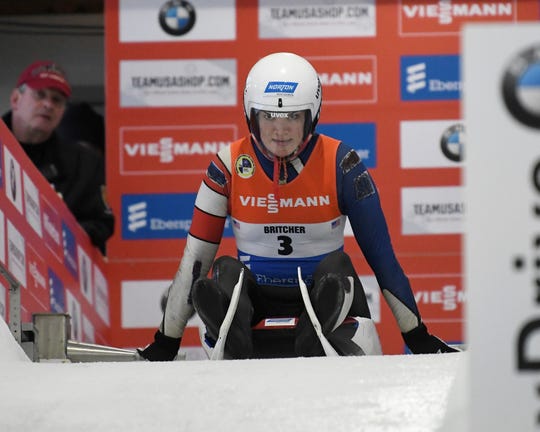 Hear them roar: Four area women continued to excel on the national and international stage.

Susquehannock grad Summer Britcher competed in the Winter Olympics for a second time, narrowly missing out on a relay luge bronze medal. She also excelled on the World Cup luge circuit, where she’s third in the overall women’s singles standings.

West York grad Trinity Thomas earned a berth on the U.S. National Gymnastics Team and committed to the powerhouse University of Florida program. At the 2018 Senior Pan American Championships in Peru, she finished second in the all-around.

Spring Grove grad Hali Flickinger, a 2016 Olympian, has continued to excel in the pool, with her eyes aimed at another potential Olympic berth in 2020. Flickinger’s signature event is the 200-meter butterfly. She was seventh in that event in the 2016 Olympics. In 2018, she was the gold medalist in that event at Pan Pacific Championships and was a repeat national champ.

Central York grad Lauren Moyer has become an integral part of the U.S. Women’s National Field Hockey Team, making 47 appearances (or caps) as a midfielder. The U.S. team competes at nearby Spooky Nook in Lancaster County.