York College allowed a four-goal, second-half lead to get away in an 11-10 overtime loss to Cabrini in the NCAA D-III men's lacrosse quarterfinals. 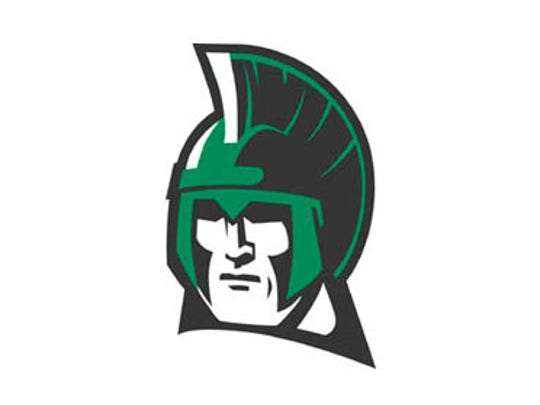 It was a painful way to end a standout season for the York College men's lacrosse team.

The Spartans allowed a four-goal, second-half lead to slip away on Wednesday night in an 11-10 overtime setback to Cabrini College at York's Kinsley Field in an NCAA Division III quarterfinal match.

York led 7-3 early in the second half, but couldn't hold on. Mike Gerzabek's unassisted goal at the 2-minute, 18-second mark of OT proved to be the difference. That was the first time that the Spartans trailed all night.

Cabrini avenged an 11-7 loss to York at Kinsley Field earlier this season.

The Spartans, ranked No. 4 in NCAA Division III, finished at 19-3. No. 6 Cabrini improved to 20-2 and advanced to the national semifinals.

York was trying to advance to the national semifinals for the first time in program history. York has made the national quarterfinals in three of the last four seasons.

Hunter Davis, Thomas Pfeiffer and Brendan McGrath each had two goals and an assist to lead York.

Pfeiffer ends his Spartans career with the second-most career points in program history with 264 points on 164 goals, third all-time, and 100 career assists, which is the most in school history. Pfeiffer also broke his own program record for single-season points with 88.

Davis ends his Spartan career is the second-best goal scorer in school history with 173 career goals after leading the team with 57 this season.

The Spartans will say goodbye to 11 seniors: Brad Casale, Kevin Witchey, Wyatt Barnett, Shane Brookhart, Davis, J.D. Beck, Billy Sasso, Pfeiffer, Brett Altenburg, McGrath and Ryan Powers. They finished their careers with a combined 73-14 record and three appearances in the national quarterfinals. The 73 wins are a school record for any class in school history.

The York College athletic department contributed to this report.