The York College women's lacrosse goalie and the Spartans' head coach will be part of an all-star showcase on Saturday. 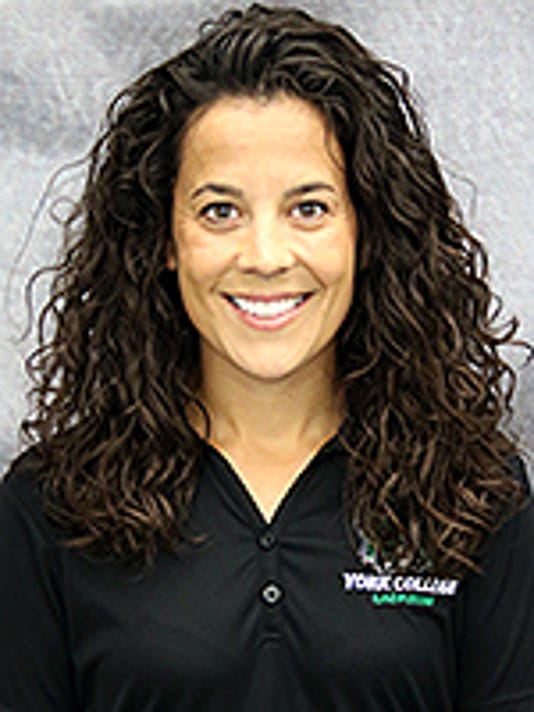 The York College women's lacrosse goalie and the Spartans' head coach will be part of an all-star showcase honoring the best senior college players in the nation on Saturday.

Muston will serve as the head coach for the D-III South squad. She will head a 22-player team that will include Wright.

Wright is first in York history in goalie wins, second in total saves, third in goals-against average, fourth in save percentage and third in saves per game. Wright is the eighth Spartan to participate in the D-III Senior All-Star Game.