Penn State says it is “exploring the prospect” of taking part in an HBO show reportedly similar to "Hard Knocks." 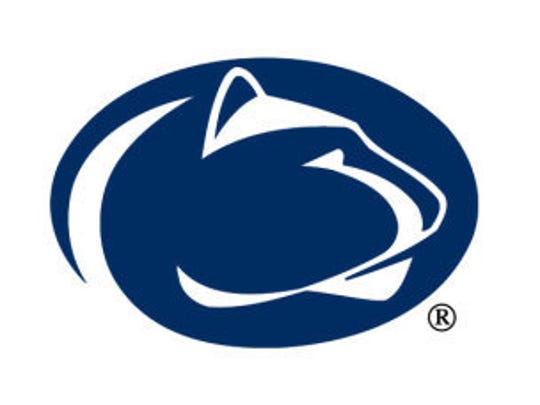 Penn State says it is “exploring the prospect” of taking part in an HBO show reportedly similar to "Hard Knocks," a reality sports documentary series that offers a behind-the-scenes look at an NFL team in training camp.

The statement from the athletics department came in response to a Monday night report by DevilsDigest.com, which stated that four college football programs — Arizona State, Washington State, Penn State and Alabama — will be involved in a new HBO series that airs later this season.

DevilsDigest.com reported as if it was a done deal; Penn State intimated that might be a bit premature. PSU Athletics released the following statement Tuesday morning: “As we do with all opportunities we feel can enhance our program, we are exploring the prospect of working on this project with the appropriate officials from all parties involved.”

Little is known about the show, other than what DevilsDigest.com reported. The outlet, attached to Rivals and Yahoo!, said Arizona State would be featured the week of its Oct. 12 game against Washington State, and it also revealed that the series would run later in the year.

At this point, there’s no telling what week(s) the Nittany Lions might be covered. But one potential candidate could come the week after the Arizona State game, which just so happens to be the Oct. 19 ‘White Out’ against Michigan.