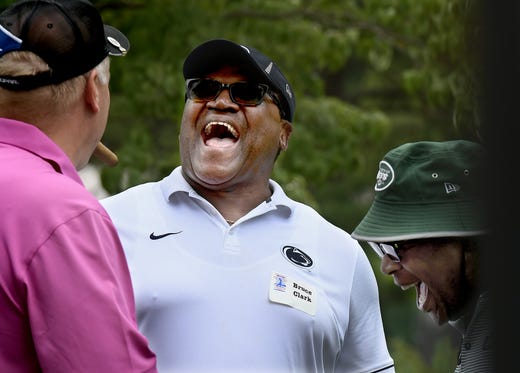 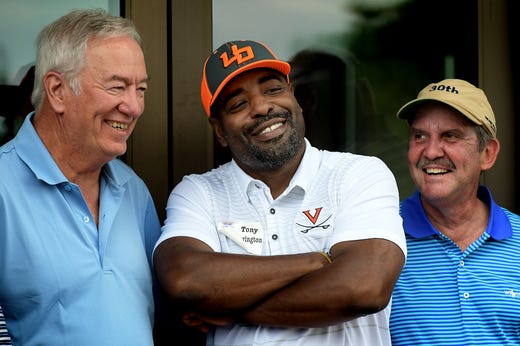 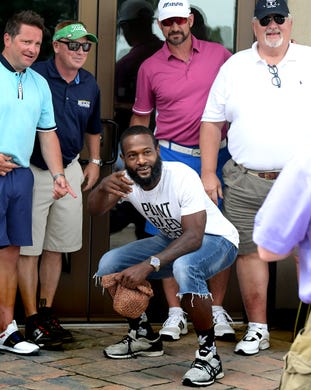 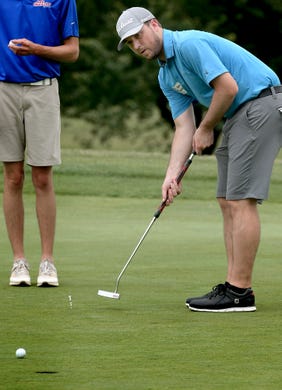 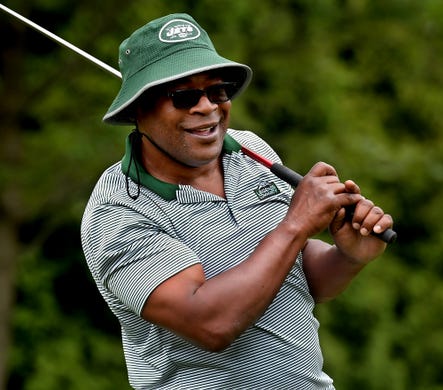 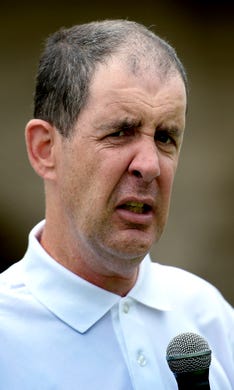 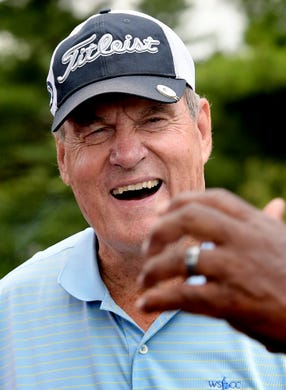 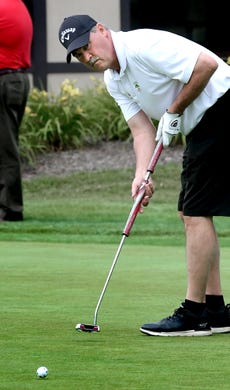 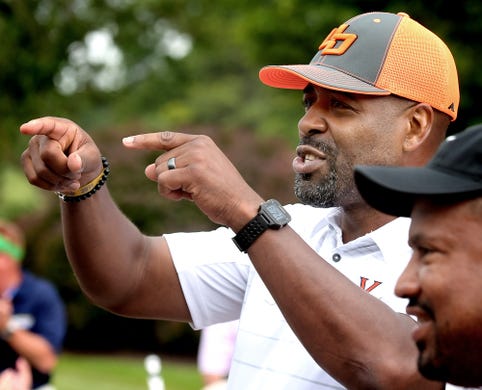 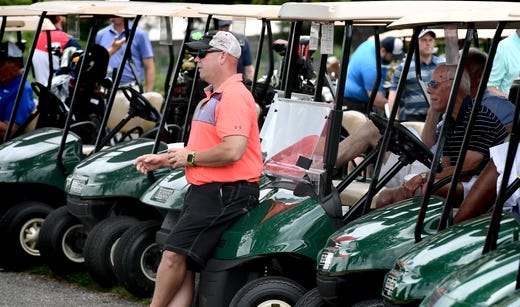 They are not alone.

Between practice shots before the Eddie Khayat and George Tarasovic Celebrity Golf Classic at Out Door Country Club on Monday, a trio of former standout Penn State players discussed the recent trend of 2020 recruits decommitting from the program. They also discussed the fact that the top two prospects in Pennsylvania have committed to out-of-state schools.

“We have all the amenities that any kid could have. All the support that they’ll get after (their playing career ends.) It depends on what the kid’s true motive is. What kind of person he is. Usually, we get a certain type of kid up at Penn State that don’t second guess and knows what the environment is like and wants to be a part of it.”

In the last few weeks, however, it’s been the complete opposite for the Nittany Lions.

Julian Fleming, the No. 1 recruit in the state, according to ESPN, and a five-star wide receiver prospect from Southern Columbia High, committed to Ohio State on May 31. On Sunday, ESPN’s No. 2 ranked Pennsylvania prospect, offensive tackle Michael Carmody of Mars Area High, chose Notre Dame over Penn State and several other schools.

Fitzkee talks about pressure: Scott Fitzkee, a Red Lion High graduate and Penn State wide receiver from 1975 to 1978 who played four seasons in the NFL with the Philadelphia Eagles and San Diego Chargers, was surprised that the Nittany Lions lost Fleming.

He added that the pressure put on the players making these major life choices at such young ages, with potentially millions of dollars on the line for the universities, is unfair to the kids.

“Kids are forced at such a young age now to make these big decisions,” Fitzkee said. “I am sure (Penn State is) bummed, but it’s next man up. They’re all going to great schools. It is what it is.”

Toutant's decision: One of the schools that the potential recruits have landed at is Ohio State. In addition to Fleming, four-star offensive tackle Grant Toutant flipped his commitment from the Nittany Lions to the Buckeyes last week.

Although football played a part in his decision, Toutant told 247Sports that his choice came down to the academic opportunities offered by Ohio State.

Toutant wants to pursue a career in the automotive industry as a mechanical engineer and Ohio State has partnerships with Honda and Ford on campus, according to Toutant.

While Toutant’s change of heart can be explained because of to his career goals after football, the decisions by a pair of 2020 recruits originally committed to Penn State can’t be.

Second guessing: Four-star offensive tackle Aaryn Parks and four-star cornerback Josh Moten announced last week that they had reopened their recruiting after they had made their decisions too early, which didn’t give other universities the opportunity to recruit them, according to statements released on their Twitter accounts.

Thomas said the second guessing by prospects came after recruiters at other schools pressured them after they gave their verbal commitments to PSU.

Former Penn State defensive lineman Bruce Clark, who played from 1976 to 1979 and was the No. 4 pick in the 1980 NFL Draft, said the recruits should honor their initial choices.

“Once you make a commitment, no matter how strong the draw is, I think you should keep your commitment,” Clark said.

After the loss of three four-star commits, the Nittany Lions have the No. 13-ranked class in ESPN’s 2020 team recruiting rankings, with nine players committed.

Included in the 2020 class is offensive lineman Nicholas Dawkins, ranked the No. 3 player in Pennsylvania by ESPN, and a trio of players in ESPN’s top 300 — linebacker Curtis Jacobs, athlete Derek Wingo and quarterback Micah Bowens.

Still have faith in Franklin: While all three former Nittany Lions said they had faith in Penn State coach James Franklin, Clark said the program has more work to do once the players have committed. Clark's son, Brandon Clark, transferred to Slippery Rock from Penn State, where he was a preferred walk-on last season.

“(Penn State does) a great job of recruiting. I hope we can do an even better job of coaching and keeping (the players) there,” Bruce Clark said.