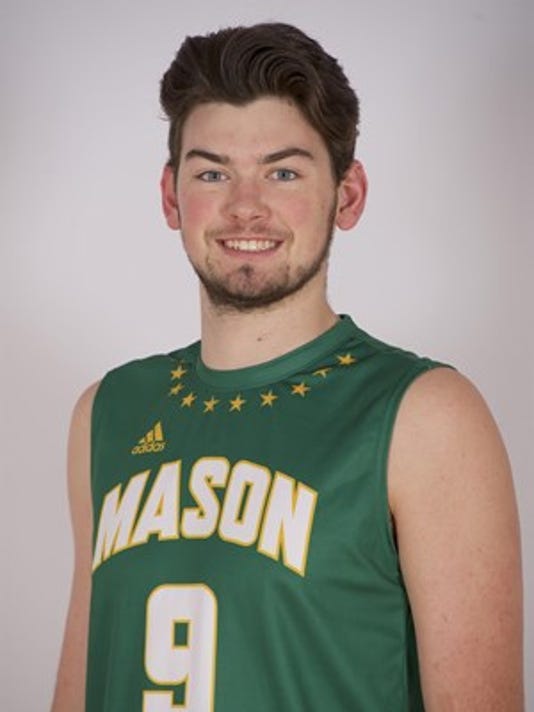 The 6-foot, 6-inch sophomore opposite was named the Eastern Intercollegiate Volleyball Association Offensive Player of the Week.

It's the first time Wagner has won the honor.

Just one week removed from a career night at No. 7 Loyola-Chicago, Wagner one-upped that performance by setting personal bests in kills (24), hit percentage (.459), aces (three) and total points (28.0) in a 3-1 win vs. Mount Olive.

His 24 kills were the most in a match by a Patriot since the 2016 season. His stellar performance on the attack helped the Patriots hit .444 as a team, their highest total in a match since March 25, 2017, when they logged .478 vs. Charleston (West Virginia).

In the 3-1 loss to Loyola-Chicago, Wagner led the Patriots' attack with 16 kills.

Wagner is the George Mason leader in kills this season with 54.

The Patriots are 2-4 overall. All four losses came against ranked opponents.