York Revolution season will be delayed because of coronavirus outbreak

The York Revolution season will not start on schedule. The Atlantic League's scheduled opening date of April 30 has been pushed back.

York Revolution season will be delayed because of coronavirus outbreak 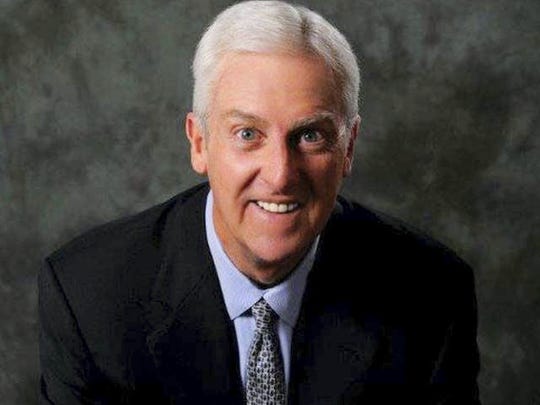 The York Revolution season will not start on schedule.

Atlantic League President Rick White said Monday the recommendation by the Centers for Disease Control that organizers cancel or postpone in-person events consisting of 50 or more people for the next eight weeks has made it clear that the Atlantic League’s opening day of April 30 will be delayed. That decision was made in response to the coronavirus outbreak.

“As the coronavirus pandemic evolves, the ALPB remains focused on the health and well-being of our neighbors, fans, players, umpires, and employees,” White said in a news release. “When these challenging circumstances pass, we look forward to welcoming fans to our ballparks, putting smiles on their faces, and creating lifelong memories.”

White added that an announcement regarding the Atlantic League 2020 schedule will be made at a future date on all team and Atlantic League websites and official social media platforms.

Schedule decisions, he said, will be based on the Atlantic League’s monitoring of news and public information sources, including the CDC, World Health Organization and state and local health departments for the communities to which the Atlantic League clubs belong.