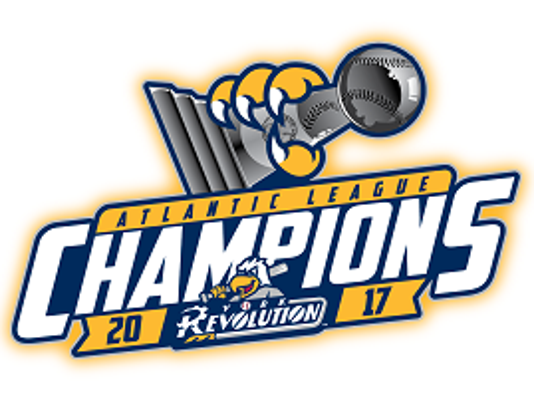 It was a Sunday to forget for the York Revolution at PeoplesBank Park.

The Revs' pitchers allowed 11 hits and eight walks, while the York defense committed two errors leading to three unearned runs in a 13-5 loss to Sugar Land in front of an announced crowd of 1,879 fans.

It was York's second-straight loss to the Skeeters, who used three big innings to grab the victory. Sugar Land scored six in the first. After York rallied to within 6-5, the Skeeters put the game away with four runs in the sixth and three more in the seventh.

The loss dropped York to 26-26. The Revs sit eight games back of the first-place Lancaster Barnstormers (34-18) in the Atlantic League Freedom Division second-half race.