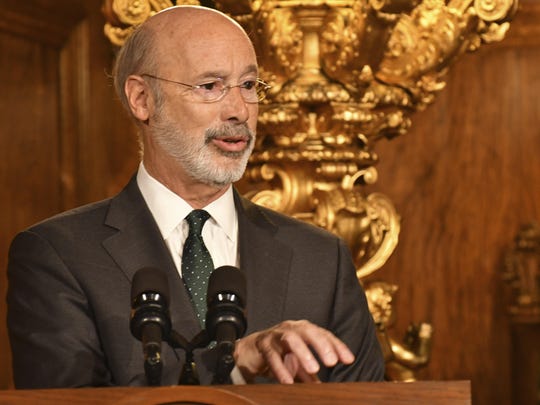 Gov. Tom Wolf on Monday wrote to baseball commissioner Robert Manfred to express concern about the impact on the Erie SeaWolves, the Williamsport Crosscutters and the State College Spikes.

Major league teams say they spend nearly $500 million annually in salary to support the minor leagues but get back only $18 million.

Wolf says the current proposal will put players and employees out of jobs and be economically harmful to host communities.