LOCAL BASEBALL: Mount Wolf beat Dover in the Central League and East Prospect improved to 10-0 in the Susquehanna League. 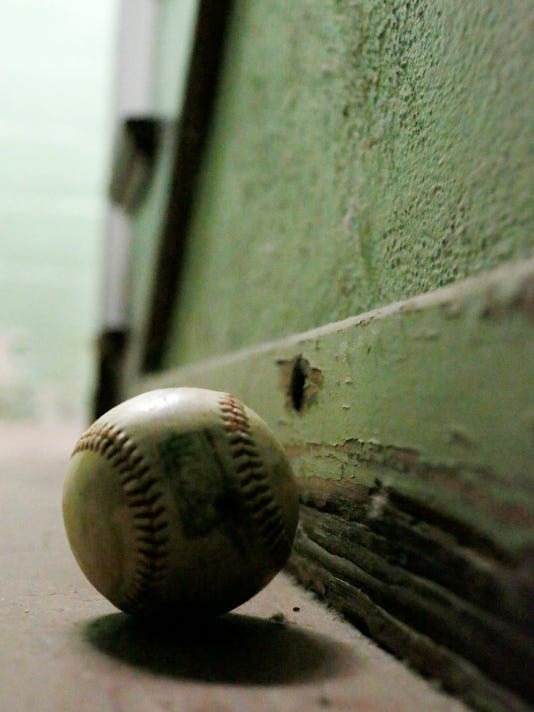 2 for 3 with one run scored, John Mehring doubled and relief pitcher Jeremy Charles stuck out four and walked two, while allowing no runs and only one hit in three innings of relief.

For Dover, Colby Shimmel went 2 for 2 with two walks.

The Pistons led 3-2 after four innings, but plated five runs in the top of the fifth to take control.

For Stewartstown, Jere Preston had two homers and three RBIs, while Cody Brittain went 2 for 4 with a triple, one RBI and one run scored.