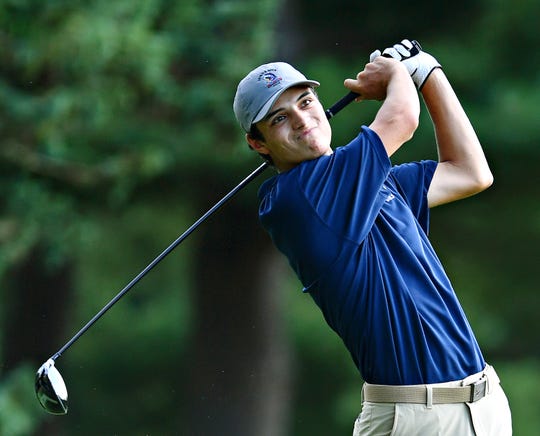 Peart fired a 74 at Cool Creek Golf Club in Wrightsville to win the Boys' 15-18 Blue Division.

Taking second with a 78 was Central York's Alex Gekas. Finishing third with a 79 was Nick Hooper.

In the Girls' Red Division, Lillian McNally earned her third YCJGA crown of the season with an 88. Taking second with an 89 was Ellie Fritsch. Taylor Hicks was third at 90. McNally took the regular-season points title by one point over Hicks.

In the Boys' 15-18 White Division, Josh Behles defeated Evan Twyman in a three-hole playoff to take first place. Both shot 79s. Thee was a three-way tie for third at 80. Nicholas Fowler, however, took the win over Nicholas Rizzuto and Billy Lindoerfer.

It took one extra hole for Colin Vineberg to defeat Athen Sachar in the Boys' 14-and-Under Division. Both shot 80s. Taking third, four shots back, was Alexander Beckley

Elliott Evans picked up his fourth YCJGA Nine-Hole Division win of the season with a 2-over-par 38. Taking second with a 41 was Adler Stine.One shot back and taking third at 42 was Olivia Kury.

Next up on the YCJGA Tour is the George Barton Match Play Championship at Grandview Golf Club on Tuesday and Wednesday.