LETTER: Is Perry who you want looking out for your health care?

Rep. Scott Perry still wants to take away your health care insurance. He has voted more than 50 times to repeal the Affordable Care Act, even though it has provided coverage to more than 700,000 adults and children in Pennsylvania.

LETTER: Is Perry who you want looking out for your health care? 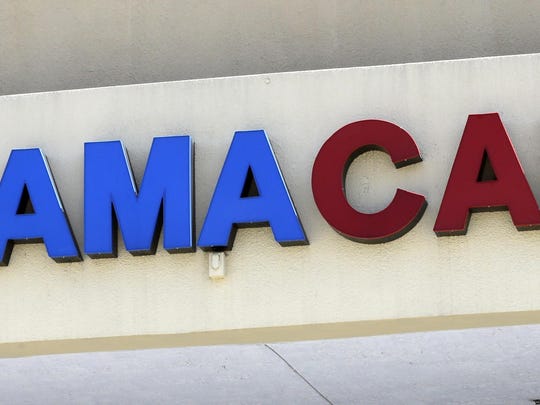 This May 11, 2017, file photo shows an Obamacare sign being displayed on the storefront of an insurance agency in Hialeah, Fla. (Photo: Alan Diaz / AP)

Rep. Scott Perry still wants to take away your health care insurance. He has voted more than 50 times to repeal the Affordable Care Act, even though it has provided coverage to more than 700,000 adults and children in Pennsylvania.

And on April 22, in a meeting with representatives from four Indivisible groups in his 10th Congressional District, he once again confirmed his opposition to the ACA. He said the law is unconstitutional and that he never agreed with the Supreme Court’s ruling that it is. He now supports Donald Trump’s decision to not defend the ACA when a new constitutional challenge from Republican State Attorneys General and Governors comes before the Supreme Court.

Although it is unlikely the challenge will succeed, he said there will be “some impact” if it does. He then said new legislation will protect those with pre-existing conditions. But it is impossible without a mandate that all persons purchase insurance. He opposes that mandate.

He astonished us when he incorrectly said 29 million people have lost health insurance since the ACA was enacted. He must be confused because that is the number of those who remain uninsured. More than 20 million have gained insurance under the ACA. The uninsured rate dropped from 18% in 2014 to a low of 10.9% in 2016. Since Trump took office the rate has steadily increased to 13.7%.

With this in mind, is Scott Perry the man you want looking out for your health insurance needs in Washington?