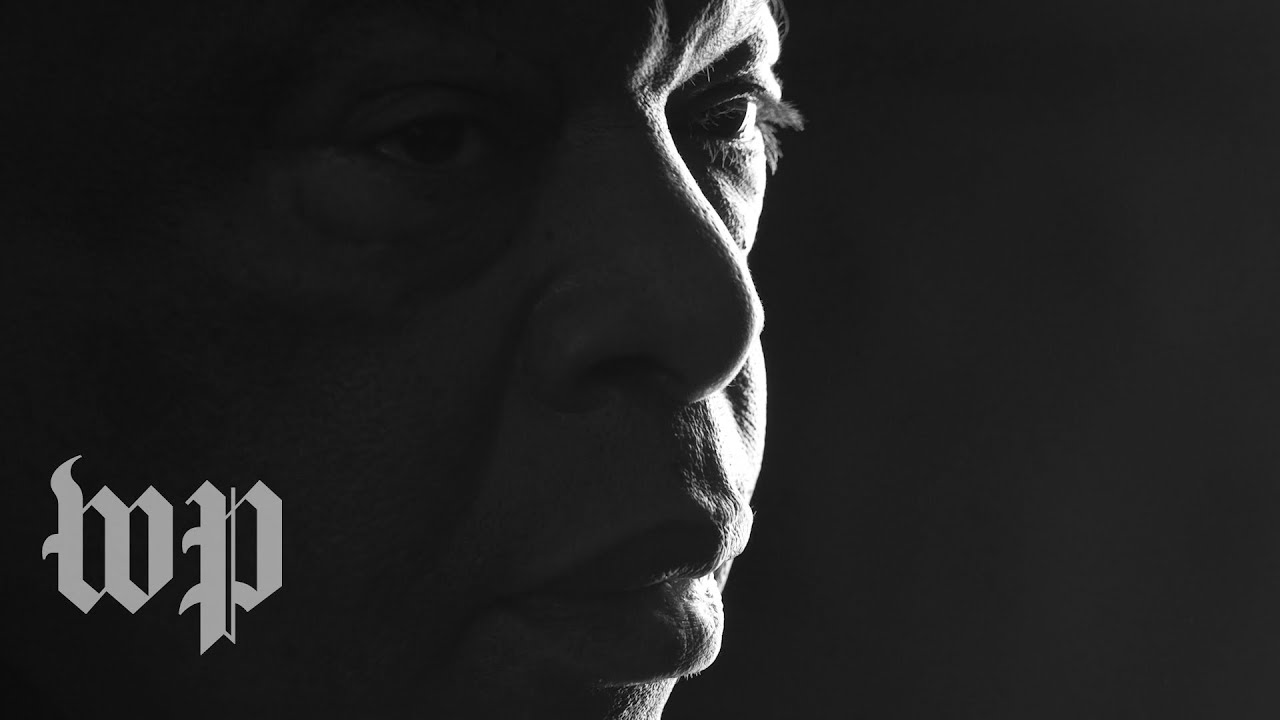 Tributes have been pouring forth for Civil Rights icon Rep. John Lewis since his death was announced Friday:

“One of the greatest heroes of American history;” “a giant among men;” “an icon who fought with every ounce of his being.”

The Georgia Democrat was all that and much more.

A key lieutenant of the Rev. Martin Luther King Jr. and director of the Student Nonviolent Coordinating Committee, Lewis was a seminal and significant figure in the civil rights campaigns of the 1950s and ’60s — arguably the nation’s most importance social movement of the last century.

Having grown up the son of sharecroppers in Troy, Alabama, less than an hour from Montgomery, young John Lewis knew all too well the dangers and degradations of the Jim Crow south. He would devote his life to erasing them.

Lewis’ story is the story of the civil rights movement during its most brutal and consequential days. He was one of the 13 original Freedom Riders, became head of the SNCC at just 23, helped plan the influential 1963 March on Washington and sustained grievous injury in March 1965 at the hands of police while leading some 600 protesters on a march for voting rights across the Edmund Pettus Bridge in Selma, Alabama.

Bloodied but unbowed, Lewis called on President Lyndon Johnson to intervene in a television interview that day. Just months later, Lewis was in attendance as Johnson signed the Voting Rights Act of 1965.

So, the passing of Lewis from pancreatic cancer — particularly coming on the same day as the death of fellow Freedom Rider and civil rights leader the Rev. Cordy Tindell “C.T.” Vivian — in some ways marks the end of an era.

It does not, however, mark the end of all that Lewis fought for.

As sustained demonstrations in the wake of the police killing of George Floyd show, there are many steps yet to be taken in the march for true equality and justice for Black and brown Americans.

In fact, that march took a step backward in 2013 when the Supreme Court gutted the Voting Rights Act. In the years since, one of the key rights Lewis and so many others fought, bled and died for has become increasingly endangered though voter ID requirements, voter registration purges and other suppression tactics.

So, while words of tribute are wholly appropriate in memory of a true civil rights icon, concrete action would be far more welcome.

Senate Majority Leader Mitch McConnell, for example, lauded Lewis as “a pioneering civil rights leader who put his life on the line to fight racism, promote equal rights, and bring our nation into greater alignment with its founding principles.”

But McConnell has refused to allow Senate debate on languishing House-passed legislation that would restore those voting rights diluted by the high court.

The same can be said of many Republican senators, among them Ted Cruz of Texas, Lindsey Graham of South Carolina and Marco Rubio of Florida (who, embarrassingly, was one of two GOP senators whose statements mistakenly included a photo of themselves with not Lewis but the late Rep. Elijah Cummings). All issued glowing accolades about Lewis and his legacy; none have acted to protect and expand that legacy by working for equal rights at the ballot box.

“America can best honor John’s memory by continuing his journey toward liberty and justice for all,” advised another prominent Republican, former President George W. Bush.

To truly honor the legacy and life’s work of the late Rep. John Lewis, the Senate must act — this week — to ensure full and equitable voting rights for all Americans.