The coronavirus crisis has hit the country like a freight train running into a mountain. Our leaders refused to see it coming for far too long, and now we're all paying the price in illness and death as well as lost jobs and lost income.

The estimated cost of the third coronavirus relief package from the federal government is $2.2 trillion. That's about half of the government's total budget and about 10% of the country's GDP.

The package has so many provisions: $1,200 for every adult who made less than $75,000 last year, plus $500 for every child; $400 a week for the unemployed above what they receive from their states for up to four months; $500 billion in loans for businesses, states and municipalities; $350 billion in loans to small businesses to make their payroll; $117 billion for hospitals and veterans health care; and more.

One highlight: No one from the administration or Congress, and no one in their families or companies that they control, can benefit from the money being given away in this bill. That's something to cheer about.

More: Trump says he intends to reopen country in weeks, not months

More: Information on the coronavirus and COVID-19 from the CDC

Senate Majority Leader Mitch McConnell of Ky. gives a thumbs up as he leaves the Senate chamber on Capitol Hill in Washington, Wednesday, March 25, 2020, where a deal has been reached on a coronavirus bill. The 2 trillion dollar stimulus bill is expected to be voted on in the Senate Wednesday. (AP Photo/Andrew Harnik) (Photo: Andrew Harnik / AP)

We need this much funding, right now. The nation is in the midst of a crisis unlike any ever seen before, one that is affecting everyone in the country, one that threatens to buckle our health care system.

Pennsylvania released a report Thursday showing about 650,000 unemployment compensation claims were filed over the past 11 days as the coronavirus spread and thousands of businesses closed or laid off employees.

The Senate passed the bill late Wednesday, and the House is expected to pass it with a voice vote on Friday while most of its members have left Washington to return home. President Donald Trump is expected to sign it into law immediately.

The biggest criticism we have is, why did this take so long? Yes, this is bullet-train fast compared to the usual glacial speed by which bills move through Congress, but the House passed a similar bill two weeks ago that would have cost about $1 trillion, while the Senate was in recess and had to wait for everyone to return to D.C. There was hope of having the Senate bill passed by last weekend, but negotiations limped on into Monday and Tuesday.

Even early Wednesday, four conservative Republican senators tried to modify the bill, saying low-wage workers such as store clerks might opt to receive unemployment checks rather than return to their jobs. Luckily, the vote to make their proposed changes failed.

This is no time for petty arguments and shortchanging people. This pandemic has highlighted the deep cracks in the country's health care, safety net and economic systems, and while governors of many states are stepping up to try to slow the spread and flatten the curve by making people stay home and wait this out, the federal government has been too slow to take action and help real people.

Trump's overly optimistic views on getting the country back to normal for Easter, just three weeks from Sunday, aren't helping matters.

The coronavirus crisis has hit the country like a freight train running into a mountain. Our leaders refused to acknowledge it — and act to mitigate it — for far too long, and now we're all paying the price in illness and death as well as lost jobs and lost income.

We need more medical equipment and more hospital beds to deal with the sick, and we need to make sure those who aren't sick can remain in their homes and feed their families.

This bill starts to make some corrections. We can only hope that it will be enough. 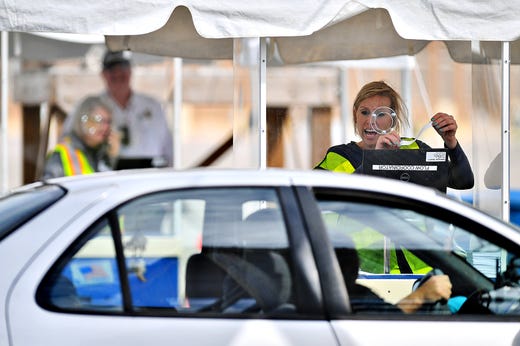 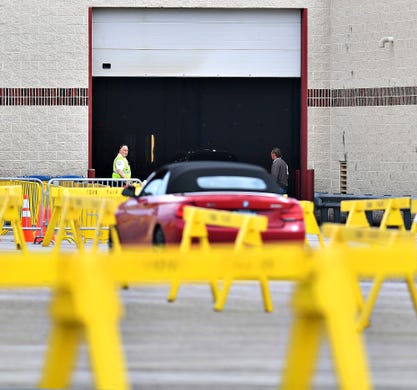 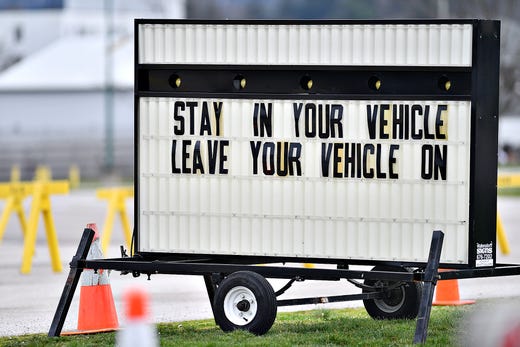 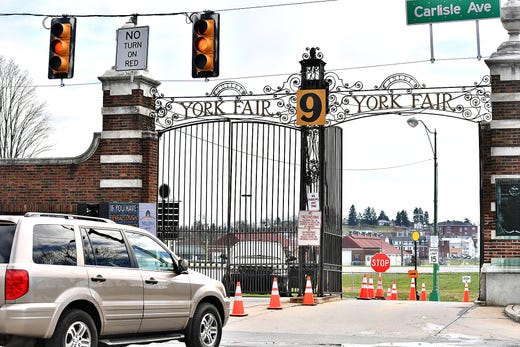 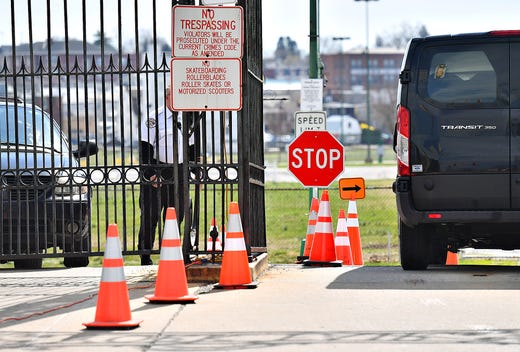 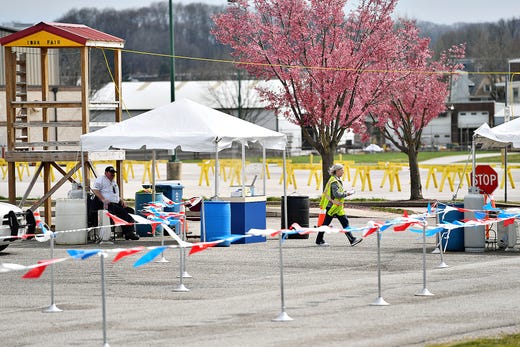 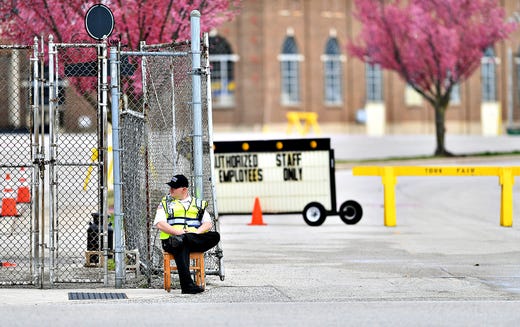 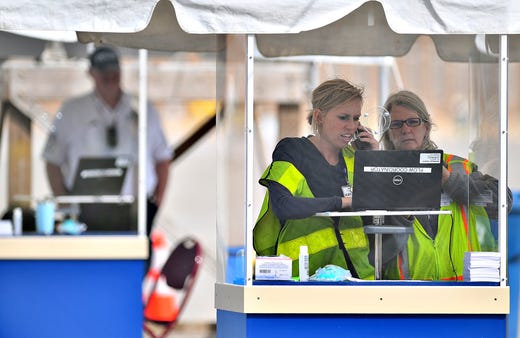 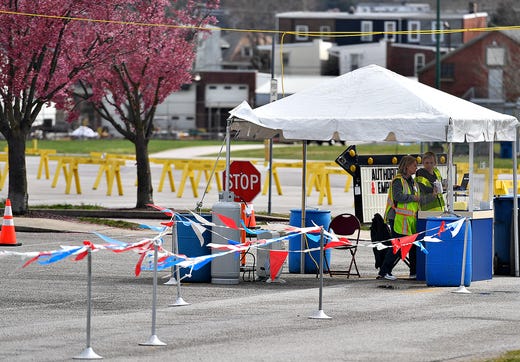 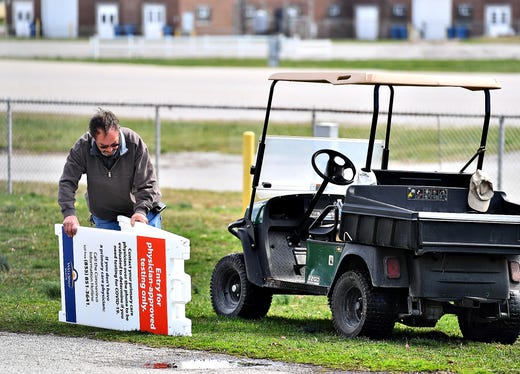 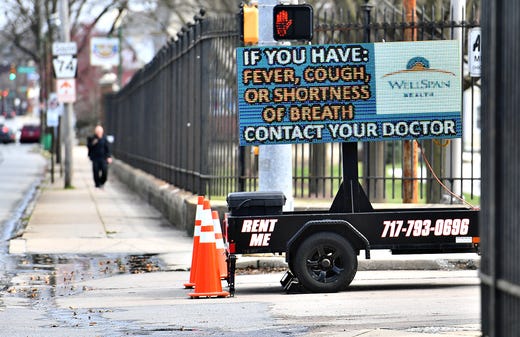 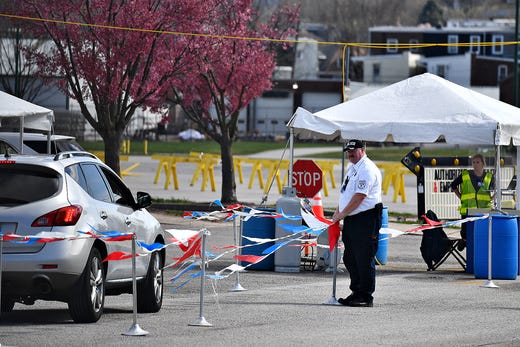