Some preliminary numbers on license sales show that the Pennsylvania Game Commission changes may just work. 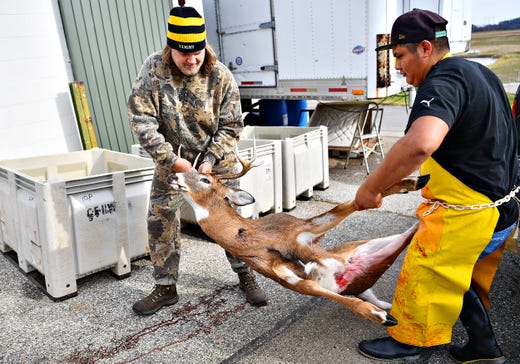 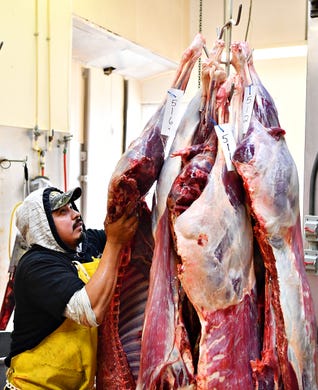 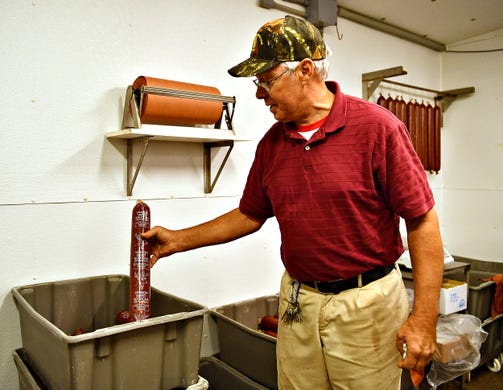 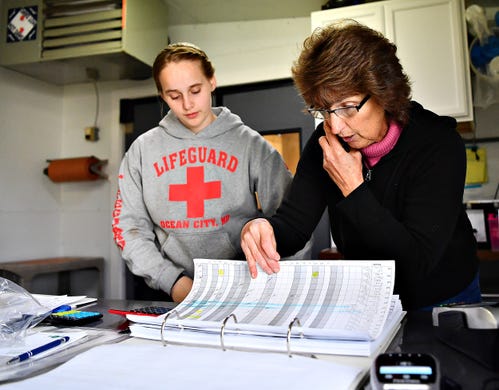 Venison sweet bologna is just one of the many products available to have made during opening day of deer hunting season at Charles Ilyes Family, Inc., in North Codorus Township, Saturday, Nov. 30, 2019. Dawn J. Sagert photo The York Dispatch
Fullscreen 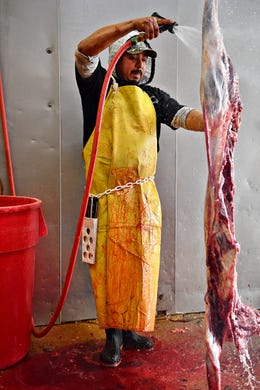 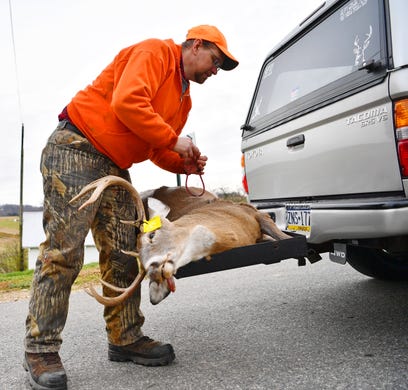 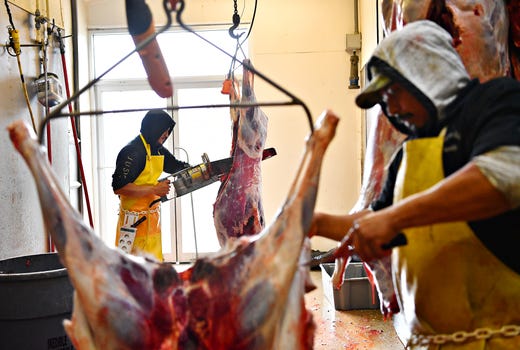 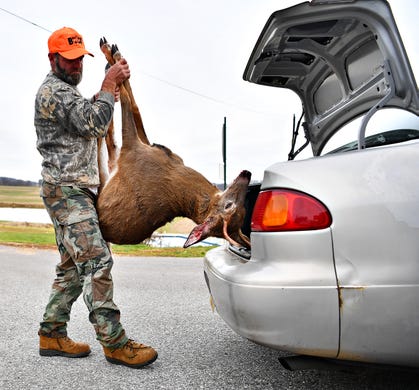 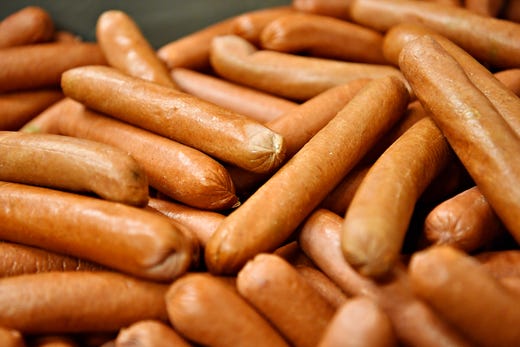 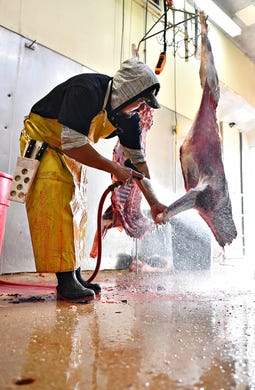 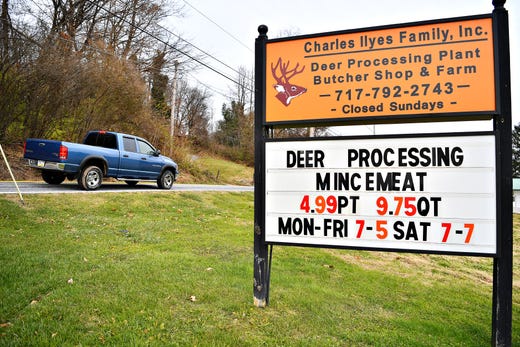 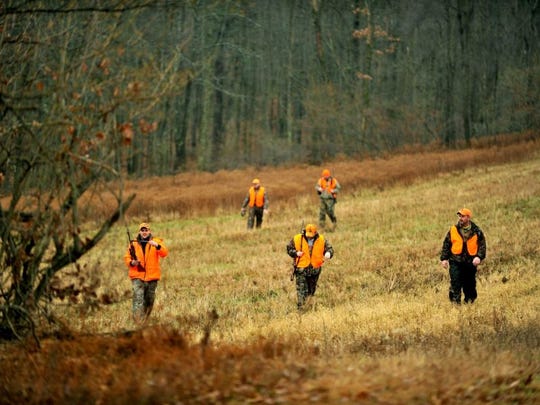 In 2020, Pennsylvanians will likely have more hunting opportunities in the state. (Photo: ASSOCIATED PRESS FILE PHOTO)

The Pennsylvania Game Commission is not terribly popular among many of the state’s hunters.

Even the PGC board of commissioners will admit that.

The board’s decision to change decades of deer-hunting tradition in 2019 with a Saturday firearms opener met with more than a little opposition.

“After looking at everything, it worked out that one-third said they were against, one-third enjoyed the change and one-third didn’t care and just wanted to hunt,” Southeast Region commissioner Brian Hoover said during a PGC meeting this past Saturday. “We’re going to give this a few years, and in time I think people are going to like this new tradition.”

Many opponents of the Saturday opener would say that Hoover’s math is a little off. They would claim that more than half of the state’s hunters would like a return to the traditional opening day on the first Monday after Thanksgiving.

Some traditions, they believe, just shouldn’t be messed with.

Well, now the PGC has some preliminary numbers to bolster its argument in the debate with the traditionalists.

After decades of steady decline, the number of hunting licenses sold in the state actually showed a slight increase in 2019. The jump in license sales is very small, just 0.4% through December, representing an increase of 3,351 licenses. The numbers are also just preliminary.

Still, by comparison, in the previous license year, the PGC reported that license sales declined by 3.4%, a loss of more than 30,000 hunters. Since the peak year for license sales in 1982, sales increased just 13 times in 36 years. There are 30% fewer hunters in the state than in 1982.

The PGC believes there’s a strong correlation between the 2019 Saturday opener and increased license sales, providing reason for optimism that further increases could be achieved in coming years.

Sunday hunting: Of course, it’s expected that there will be three days of Sunday hunting in 2020, including the Sunday following the Saturday firearms deer opener.

The PGC says that is all a part of its plan to increase hunting opportunities in the state.

“In this day and age, where people lead busy lifestyles and many hunters who drop from the ranks do so because they can’t find the time to hunt, creating opportunity might be the biggest key in keeping hunters active to carry on our traditions and maintain strong wildlife populations,” PGC Executive Director Bryan Burhans said in a recent news release.

In addition, during the PGC meeting this past Saturday, newly appointed board president Charlie Fox read correspondence from several businesses saying the Saturday opener for firearms deer season was the most profitable they have had. The letters countered a claim made during the public comment portion of the meeting that 10 businesses had a combined six-figure loss of revenue.

Of course, many opponents believe the Saturday opener and Sunday hunting are just a money grab by the PGC, while doing nothing for the state’s sportsmen. They constantly harp on the PGC for a lack of deer in the state, especially in the traditional deer-hunting regions in the northern tier, where many longtime hunting camps are located.

Stubborn breed: It should be noted, however, that hunters can be a stubborn breed. Many will resist change at every turn because it’s simply not in their nature to embrace progress.

EDITORIAL: Pennsylvania needs to give deer-hunting changes an opportunity to work

Given that kind of staunch opposition, it took more than a little fortitude for the PGC to make the change to a Saturday opener in 2019, while also allowing limited Sunday hunting in 2020.

Now, it appears, the changes may actually have a chance to achieve their main goal — increasing the number of hunters in the state, or least stopping the decline.

The preliminary indications are positive, but only time will tell if the changes will ultimately produce permanent progress.