“Wow that’s crazy.” That’s how one reader reacted on Facebook to the report in today’s York Dispatch on spiking overtime costs at the York County Prison. 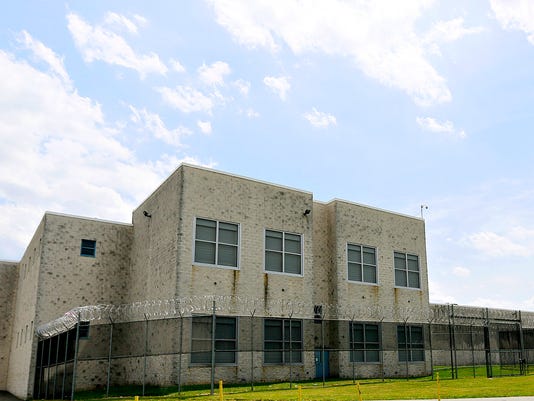 That’s how one reader reacted on Facebook to the report in the Monday, Dec. 18, York Dispatch on spiking overtime costs at the York County Prison.

It sums up our feelings pretty well, too.

Now, we understand paying overtime, time and a half in this case, is unavoidable sometimes.

Employees get sick, and their shifts need to be covered — especially so, we assume, in a prison setting. Workers retire or leave for other jobs, and it takes time to fill those positions.

That’s why responsible employers plan, as best they can, for dealing with these vacant shifts and budget accordingly.

However, these numbers seem way off.

Overtime costs have nearly doubled at the prison since 2013, it was revealed during a Dec. 12 prison board meeting.

Just this past June, York County Prison employees worked more than 21,000 hours of overtime, costing the county more than $790,000, according to an analysis presented at that meeting.

The prison’s 542 employees have already accrued more than 150,000 total overtime hours through November.

The county will spend an estimated $6.5 million on overtime at the prison this year, with total wages amounting to just under $25 million at the facility, according to the county budget. 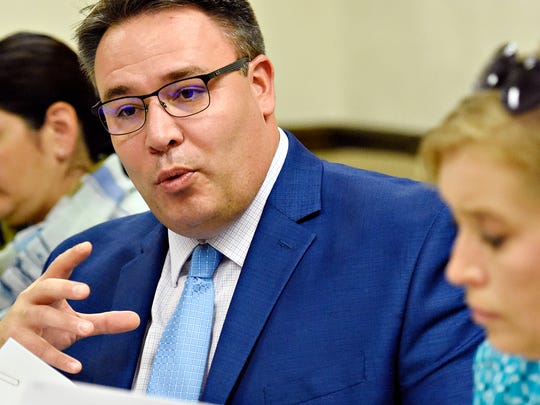 To the county’s credit, we know these alarming numbers because officials recognized the issue and have been working with the state Department of Corrections to improve prison operations and save money.

A plan is in motion to reorganize staff and add 30 more correctional officers, and Warden Clair Doll says it’s already paying off. Overtime costs are dropping, and he expects that trend to continue.

In fact, the county commissioners are banking on it, budgeting for $5 million in prison overtime costs in 2018, compared to the estimated $6.5 million this year.

Still, a question needs to be asked: What took county officials so long to react?

The overtime issue didn’t develop overnight. It happened over years, according to the county’s own analysis.

Yet it was only after former Warden Mary Sabol retired at the beginning of this year that officials began to consider making changes, according to county Commissioner Doug Hoke, who serves as chair of the county’s prison board.

We’re glad to see changes are finally being made.

But it also seems clear Doll needs to keep a closer eye on day-to-day prison operations than his predecessor apparently did, and the prison board needs to step up its oversight.