Since 2007, more than 1,200 human trafficking cases have been reported in the Commonwealth. 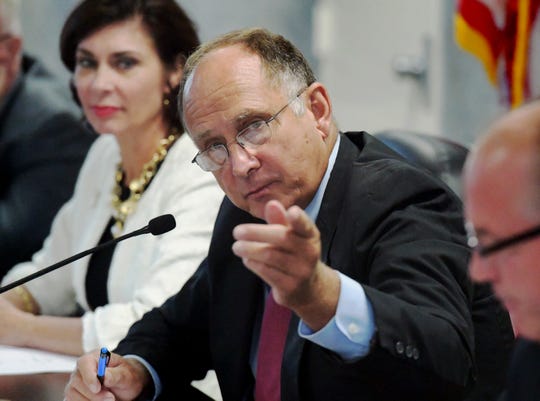 With overwhelming support, the House has approved more than a half dozen bills aimed at stopping the scourge of human trafficking in the commonwealth. The problem exists in big cities, small towns and everything in between. It is especially prevalent in communities near major interstates.

Even more alarming is the fact that York County has become a major hub for these heinous criminals to exploit their victims for profit. The U.S. Route 30 corridor has been proven to be a very popular route used by human traffickers to transport their victims.

Among the bills passed by the House are those that would increase penalties for anyone knowingly patronizing a victim of human trafficking and anyone connected to trafficking victims. Other bills would assist victims and aim to increase resources and protections.

To further draw attention to the problem, the House also approved a resolution to recognize the month of January 2020 as “National Human Trafficking Awareness Month” in Pennsylvania.

I am enormously proud of the work we’ve done to raise awareness of, and combat, this pervasive issue and I look forward to hopefully seeing these bills quickly passed by the Senate and signed into law.

— Keith Gillespie is a Republican from Hellam Township who represents the Pennsylvania's 47th Legislative District.