OP-ED: Republicans wanted to impeach Trump from the start 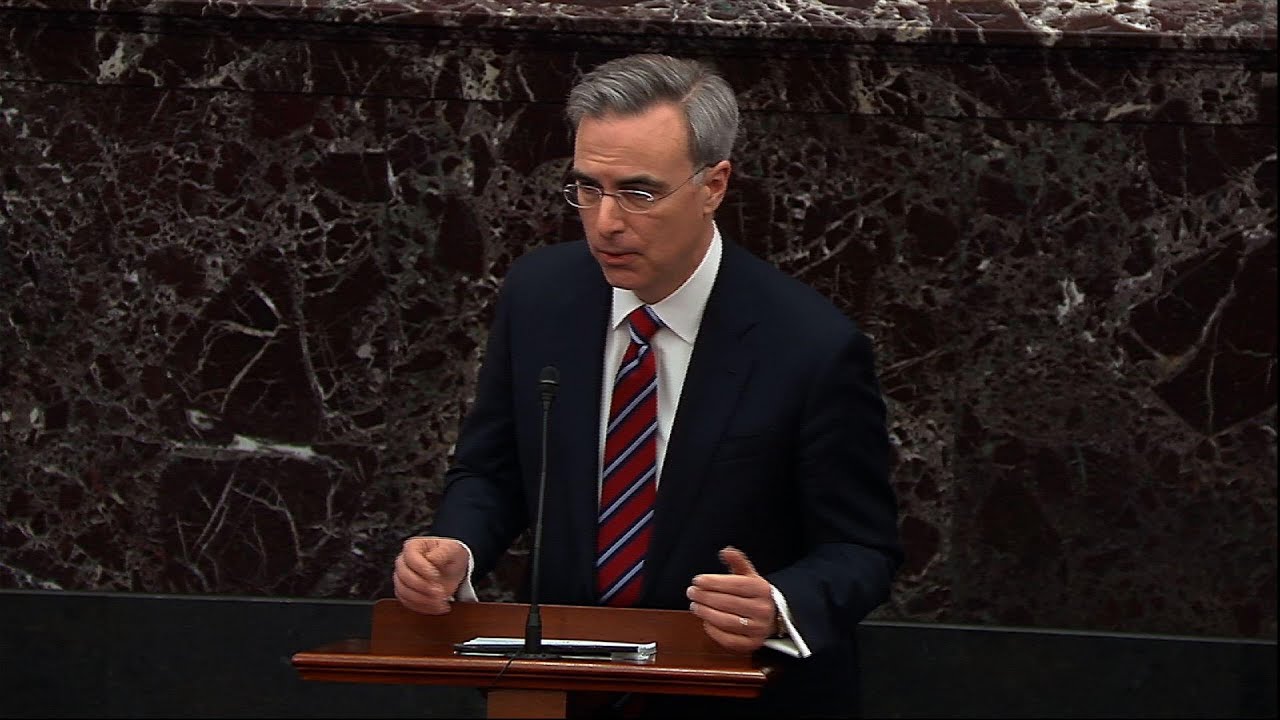 Among the most puzzling defenses of President Trump is this particular script, beloved of Republican lawmakers: “The Democrats have been trying to impeach this president since before he was sworn into office.” Trumpites like to deliver it with high ferocity and little variation.

Sure, it’s nowhere near as jaunty as Trump’s masterwork: “I JUST GOT IMPEACHED FOR MAKING A PERFECT PHONE CALL!”

The response is, as it should be, Yes, of course, impeachment has been top of mind lo these many soul-grinding years, as Americans of all parties have brooked each new round of Trump’s self-impeaching behavior.

And the impeachment drumbeat did start before Trump took office — during that endless migraine of an autumn in 2016. But it wasn’t necessarily coming from Democrats.

“The GOP needs to elect Trump, then impeach him,” wrote Jonathan Ashbach, a conservative writer for the Federalist, a right-wing online magazine, in October of that year.

Ashbach enjoined the Republicans to impeach Trump off the blocks, as soon as he took his presidential oath. He admitted this was a “desperate measure,” but the times, he wrote, called for such Hail Marys. He went on: “If Republicans take the lead in removing Trump from office, the party might regain some of its lost credibility in parts of the electorate that it is anxious to attract.”

Anxious to re-attract, Ashbach should have written. All spring and summer, Republicans had been breaking with the party. Former Minnesota Rep. Vin Weber threatened to quit the GOP if Trump were elected, and former New York Mayor Michael R. Bloomberg stumped for Hillary Clinton and eventually became a Democrat (who is now running for president). A long list of party elders decisively rejected candidate Trump.

In May 2016, Sen. Lindsey Graham, R-S.C., said, “If we nominate Donald Trump we will get destroyed. And we will deserve it.” Norm Coleman, former Republican senator from Minnesota, shunned Trump too: “He isn’t a Republican. He isn’t a conservative.” Mitt Romney, former GOP presidential candidate and current senator from Utah, declared that Trump had “a character and temperament unfit for the leader of the free world.”

And then the “Access Hollywood” crotch-grabbing tape surfaced. Jason Chaffetz, a Utah congressman and chairman of the House Oversight Committee at the time, got blunt. “I’m out,” he said. “I can no longer in good conscience endorse this person for president.”

At the top of the Republican hierarchy, Paul D. Ryan, then the speaker of the House, told Reince Priebus, then the head of the Republican National Committee, “This is fatal.” According to an extensive report in New York magazine, Ryan went on: “How can you get him out of the race?”

But Trump stayed in, and of course eked out his hinky victory in the Electoral College. More outrages followed. Enough that by the spring of 2017, Trump’s own deputy attorney general, Rod J. Rosenstein, was proposing that he wear a wire in hopes of exposing Trump’s misconduct. He also discussed recruiting members of the president’s Cabinet to remove Trump from office for being unfit.

In short, Republicans have been trying to impeach this president since before he was sworn into office. And now, at last, they could make good on the fantasy.

As the Republican senators hear opening arguments in the prosecution of Trump for abuse of power and obstruction of Congress, many of their anti-Trump colleagues and advisers have huffed off in despair or fury. These days, it’s impossible to tell what calculations individual senators are making. Does the word “unfit” cross Romney’s mind? Does Graham ever hear “we will get destroyed” prophecy in his mind’s ear?

In September, former Sen. Jeff Flake said that 35 Republican senators would vote to remove the president in an impeachment trial, if they could do so under cover of secret ballot and thus vote on principle and not for political optics.

But the Senate uses the public roll call, not a secret ballot. Standing with Senate Majority Leader Mitch McConnell, R-Ky., who has made it clear he doesn’t want a trial, much less a conviction, seems like the best bet for timid Republicans now. That doesn’t make Trump any less of an albatross. The GOP is twisting itself in knots to prevaricate for the man many of them are said to loathe.

And it’s not as though they weren’t forewarned about the consequences.

“I did the same thing that you’re doing now for 10 years. I protected Mr. Trump,” Michael Cohen, the president’s former fixer, told Congress last February. “The more people that follow Mr. Trump, as I did blindly, are going to follow the same consequences that I’m suffering.”

If the anguished Republicans acquit the president, as seems likely, they’ll get the godfather’s (and McConnell’s) invaluable blessing and, with any luck, be reelected. But the dynamism the party once showed, when it dared to condemn Trump in 2016, is gone. In more courageous days, Republicans started this impeachment. Too bad they won’t see it through.

— Virginia Heffernan is an opinion columnist for the Los Angeles Times.