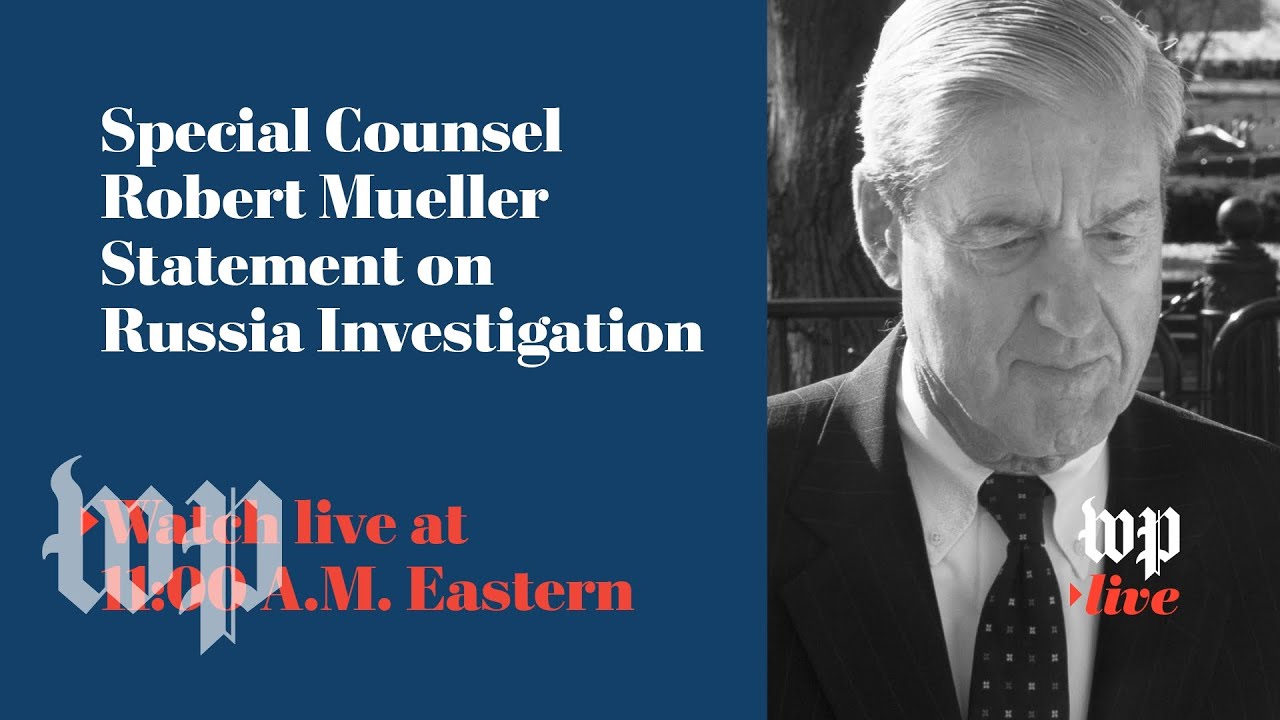 The Mueller report reminds me of “Moby-Dick,” a hefty tome that many believe is important, but few actually read.

It’s unfortunate that many Americans are so willing to allow pundits, politicians and functionaries of the Trump administration, who may themselves have not read special counsel Robert Mueller’s full report, shape their opinions about the president’s guilt or innocence.

At the least, reading the report provides instructive context for Robert Mueller’s first — and, if he has his way, last — public comments, delivered last week, about the investigation.

Mueller seemed uncomfortable. He is clearly a man who prefers to investigate for a couple of years and then render his work in writing that he means to stand on its own.

Maybe Herman Melville felt the same way about “Moby-Dick.” But if he were alive today to travel the bookstore lecture circuit, his listeners would no doubt have plenty of questions for him about his great novel.

In some respects, the Mueller report raises more questions than it answers. This is why Mueller must testify before Congress, either voluntarily or under the force of a subpoena.

No doubt there are many others, but here are three good questions to start with:

Attorney General William Barr has said clearly that Mueller told him that Department of Justice policy about the indictment of a sitting president had nothing to do with Mueller’s failure to bring charges, indicating that the evidence was insufficient.

Mueller, on the other hand, says clearly at the beginning of Volume II of the report that, based on the opinion of the DOJ’s Office of Legal Counsel (OLC), “we determined not to make a traditional prosecutorial judgment,” no matter, apparently, what the evidence says.

These two perspectives are in irreconcilable contradiction; further questioning on this subject would shed light on two important concerns: the integrity and reliability of the attorney general and the attitude we should take toward the evidence of obstruction of justice by the president in Volume II, which is considerable.

A second question: During his remarks last week, Mueller said that a president cannot be charged with a crime while he is in office: “That is unconstitutional.” Is it?

I search Article II in vain for injunctions against charging a sitting president. It turns out that Mueller’s statement is based in the opinion of the OLC that charging a president would undermine his capacity to perform his duties “in violation of the constitutional separation of powers,” even though any indictment would emanate from within the executive branch.

Article II makes provisions for removal of a president, but does that rule out indictment for other crimes that do not merit removal? If charging a sitting president is truly unconstitutional, the criminal case is, indeed, closed. But we’re still left with how we reconcile the old adage, embraced by both sides, that holds that no citizen is above the law. Testimony from Mueller might help us understand this better.

Finally, I’m not a lawyer, but the evidence of obstruction in Volume II is overwhelmingly convincing to an open mind. It’s so convincing that more than 900 former federal prosecutors from both Republican and Democratic administrations have signed an open letter stating clearly their belief that the evidence presented in Volume II would “result in multiple felony charges for obstruction of justice” for any citizen who is not the president.

So here’s a good question for Robert Mueller: Would you add your name to that list?

I suspect Mueller would be reluctant to answer. But there is no question of executive privilege here or any other stricture that should prevent him. Clearly he is by far the chief expert on the report’s evidence of obstruction, and his answer to this question would have a powerful bearing on how we view his report.

Robert Mueller has lived a life of duty to his country. But he could perform no greater service for our nation than to overcome his reluctance to go beyond the findings in his report. His candid, straightforward testimony before Congress is essential.

— John M. Crisp, an op-ed columnist for Tribune News Service, lives in Georgetown, Texas, and can be reached at jcrispcolumns@gmail.com.