When it comes to willful ignorance, it’s hard to match Pennsylvania legislators. 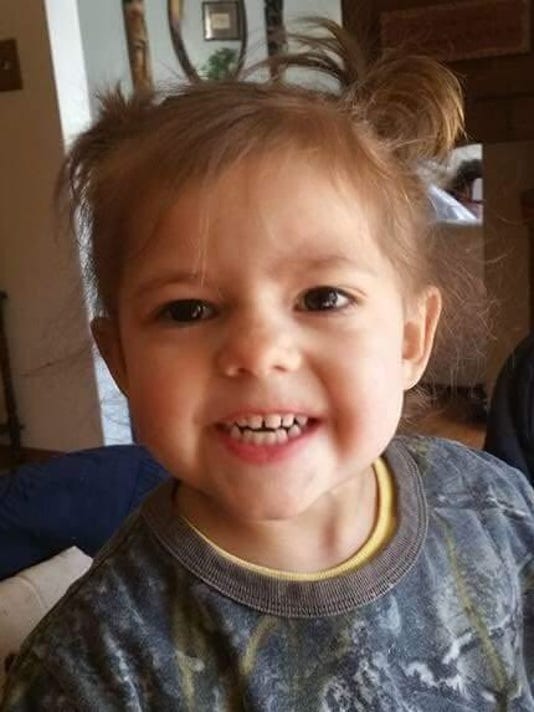 When it comes to willful ignorance, it’s hard to match Pennsylvania legislators. They pass law after law encouraging anyone and everyone to report anything and everything to ChildLine, the state’s child abuse “hotline,” and then claim to be shocked — shocked — when counties can’t cope with the flood of new calls.

Thousands more children are being subjected to the trauma of needless child abuse investigations. Strangers are at the door, asking terrifying questions about the most intimate aspects of their lives. And in many cases, the workers are leaving with the children — consigning them needlessly to the chaos of foster care, even as other children, in real danger, are overlooked.

In York County, between 2010 and 2014, the number of children torn from their families over the course of a year soared by 55 percent — and that was just in the wake of the hysteria following the revelations about Jerry Sandusky. The new laws, passed by a legislature fed misleading claims and eager to look tough on child abuse, are likely to make things even worse. “What do you expect?” some might ask. “With so many more people reporting child abuse, of course more children are being taken.”  But when well-meaning people are constantly encouraged to report even their slightest suspicions, most of those suspicions will be wrong. In other cases, “mandated reporters” almost certainly are calling in reports they think have no merit because they’re afraid of what will happen to them if they don’t.

It’s happening even though there is no evidence that mandatory reporting laws make children safer.

Neither does more foster care.

The typical cases seen by child protective workers are nothing like the horrors inflicted by Jerry Sandusky. Far more common are cases in which family poverty is confused with “neglect.”

When a child is needlessly thrown into foster care, he loses not only mom and dad but often brothers, sisters, aunts, uncles, grandparents, teachers, friends and classmates. For a young enough child it’s an experience akin to a kidnapping. Other children feel they must have done something terribly wrong and now they are being punished.The emotional trauma can last a lifetime.

So it’s no wonder that two massive studies involving more than 15,000 typical cases found that children left in their own homes fared better even than comparably-maltreated children placed in foster care.

But even that isn’t the worst of it. The more that workers are overwhelmed with false allegations, trivial cases and children who don’t need to be in foster care, the less time they have to investigate any case properly — so they miss more children in real danger.  Not only did all those additional “reports” additional investigations and additional removals fail to prevent the death of Isabel Rose Godfrey, they actually make such tragedies more likely.

None of this means no child ever should be taken from her or his parents. But foster care is an extremely toxic intervention that should be used sparingly and in small doses. Unfortunately, York County’s response to post-Penn State paranoia has been to prescribe mega-doses of foster care.

That needs to stop.