One-term Republican incumbent Rep. Lloyd Smucker will be continuing his time in Congress after beating out Democrat Jess King in the 11th District race. 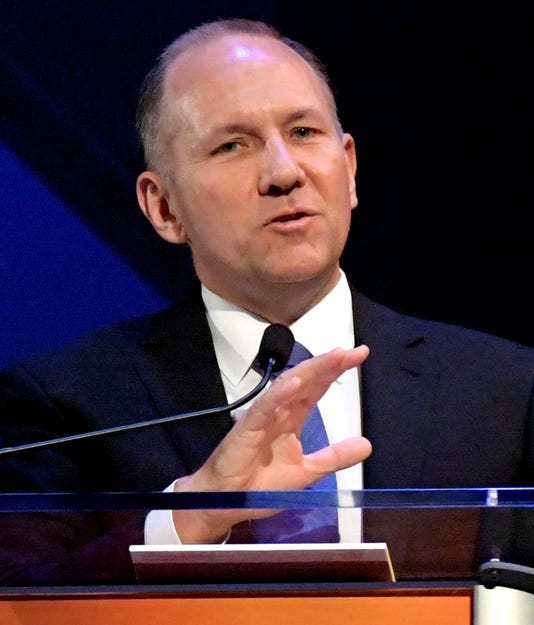 One-term Republican incumbent Rep. Lloyd Smucker will be continuing his time in Congress after beating out Democrat Jess King in the 11th District race.

Smucker, who campaigned on the progress of the Trump administration and his promises kept while in office, will be able to continue working with the president after winning re-election Tuesday, Nov. 6.

"We ran two years ago on the idea of giving more back to the American people rather than growing the size of government," Smucker said. "We talked about tax returns and regulatory relief. I delivered on those promises; it worked."

Although now looking forward to a second term, Smucker said he initially was worried about the race and whether conservatives would match liberals' enthusiasm.

But after receiving 59 percent of the votes compared to King's 41 percent, he said conservative voters "clearly did."

The Republican called the experience "exciting," and he said he would now focus on continuing on the path the Trump administration has laid out.

He added he also will be working to fix the budget process, fix the debt, implement welfare reform and increase workforce education.

"Voters are better off now than they were two years ago," he said. "That's a direct result of the idea that it's about them, the American people, being in control rather than government bureaucrats. We're going to continue to move down that path." 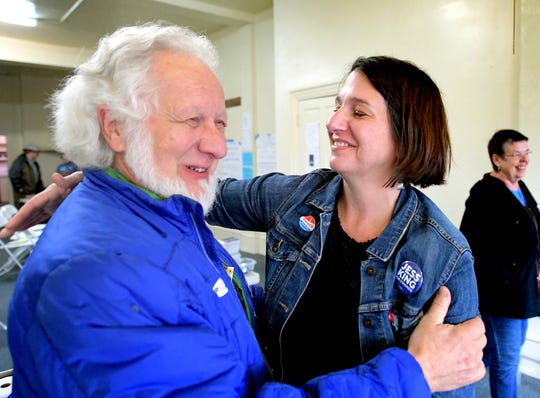 Grassroots: Shortly after Smucker was announced the projected winner, King conceded. But she also made it clear how proud she was of her campaign and those involved.

“I am so proud of the grassroots movement we’ve built here," she said. "We rejected politics of fear and division and instead chose to talk with neighbors of all political persuasions about our hopes and our ideas about how to build an America that works for all of us."

Despite the outcome, King said the conversations the campaign created will remain alive and "those seeds of change will remain and grow."

She also touted how the campaign remained competitive despite the conservative district, adding the experience has changed her life along with the lives of some of the state's voters.

"We didn’t get the result we wanted tonight, but we’re going to keep fighting for an America for all of us," she said.