Organizers counted 574,865 attendees at the 250th York Fair, which ended on Sunday after a 10-day run that started... 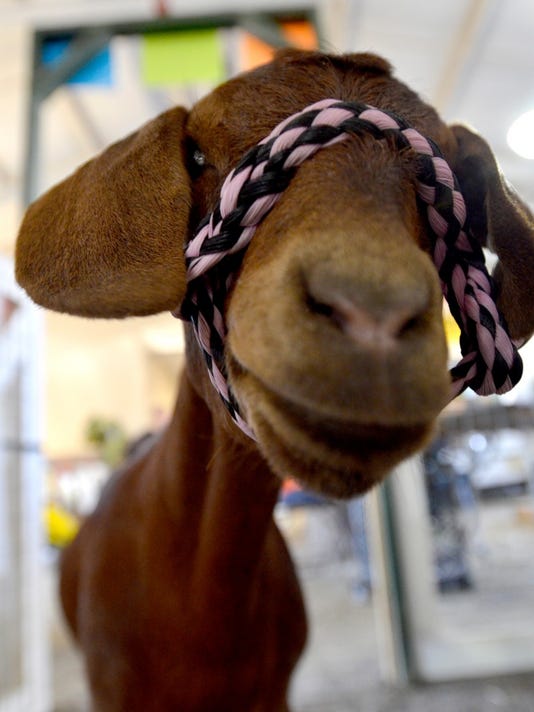 "We were blessed with beautiful weather," said York Fair General Manager Mike Froehlich on Monday, noting that weather on nine of the fair's 10 days was pleasant with no rain.

Froehlich said he believes the forecast, and people's perception of the weather, plays a big part in determining the fair's attendance, but he also thinks "you have to have good product at a good value," and that this year's fair succeeded on both accounts.

This year's attendance represents an 11 percent increase over last year's turnout of 518,641, according to a news release. Organizers count this year as a success, but it's not the fair's record turnout. In 2012, which Froehlich said had the highest attendance of the past eight years, 642,363 people came to the fair.

"It's more than numbers," Froehlich said. "I like to say I measure success one smile at a time."

People come to the fair from Ohio, Maryland, New Jersey and New York, and they come primarily for the food, he said.

The second-most-popular draw is livestock, followed by entertainment.

The fair's attractions included performances from up-and-coming country acts, a circus, an antique tractor display and a "goat mountain," an educational display in which fair-goers could see about a dozen goats play on hay bales.

Moving on: Now that the fair is over, Froehlich said, cleanup will be so swift that "in a couple days, you won't even know we had a fair."

On average, the fair produces about 45 tons of garbage, he said. "This year, I believe we will exceed that."

Fairgrounds staff, who Froehlich said host about 200 events a year, are getting Memorial Hall ready for the antique show that starts Tuesday.

"We are the convention center of York County ... We are a year-round operation," he said.