Pittsburgh police say three people are dead and four others are hospitalized in what they’re calling a “medical situation” on the city’s South Side. 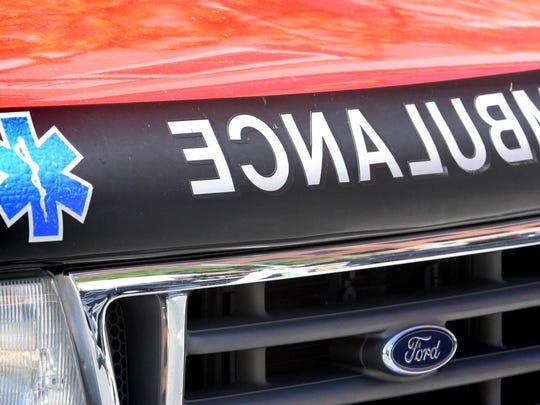 PITTSBURGH – Pittsburgh police say three people are dead and four others are hospitalized in what they’re calling a “medical situation” on the city’s South Side.

Police said Sunday that all of the victims were wearing orange paper bands on their wrists.

More: One dead, one in critical condition after Sunday morning shooting in York City

Five of the victims were found in an apartment, one in an elevator outside the apartment and one on the street. The conditions of the hospitalized victims are listed as serious to critical.

No other information was immediately available.