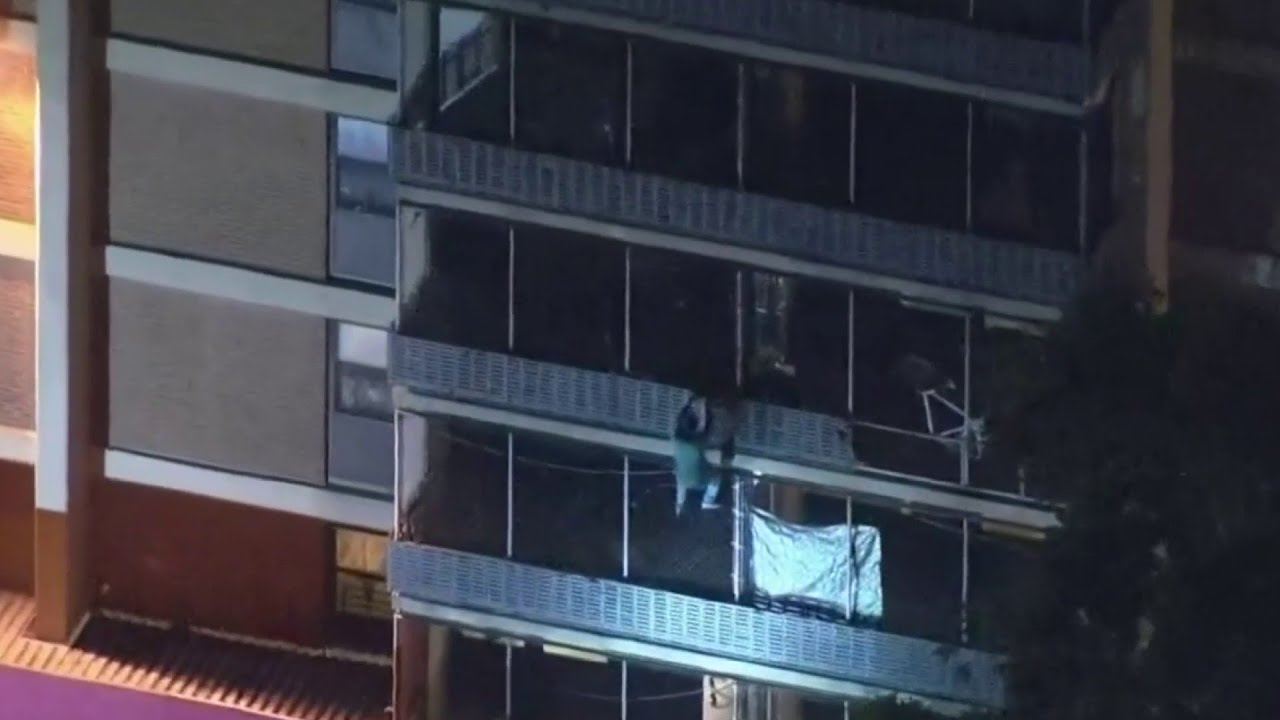 PHILADELPHIA – A man scaled down several floors of the side of a 19-story high-rise building in Philadelphia to escape a fire that injured four residents and three police officers.

The fire at the Holden Tower started around 9:30 p.m. Thursday. It apparently started in a trash chute, causing flames to shoot out and spread heavy smoke to all floors of the building.

Firefighters soon responded and brought the blaze under control in about an hour. All residents were able to escape the building, with some being carried out by other residents.

Authorities say the injured residents and officers were being treated for smoke inhalation and heat exhaustion. It wasn’t clear if any had to be hospitalized.

The cause of the fire remains under investigation.