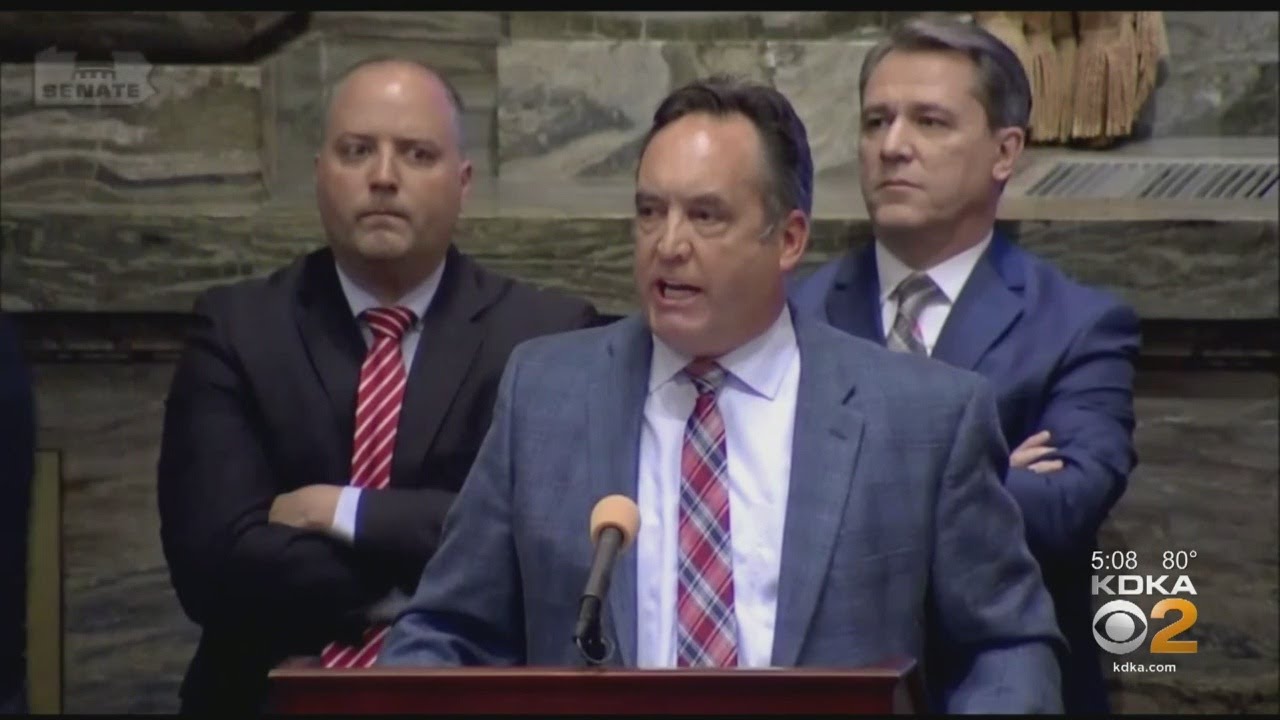 HARRISBURG – Republicans who control Pennsylvania’s Senate are warning that they’ll reassign the duties of Democratic Lt. Gov. John Fetterman as the chamber’s presiding officer if he defies the chamber’s rules again.

It came six days after the chamber devolved into shouting, name-calling and bare-knuckled procedural tactics over a Republican bill to end a decades-old program that temporarily offers $200 a month to people deemed unable to work.

More:EDITORIAL: Lessons to be learned from Pa. Senate brawl

For nearly three minutes , Muth spoke while Corman shouted over her at Fetterman to acknowledge him.

Senate Democrats and Fetterman say it’s time to move on.