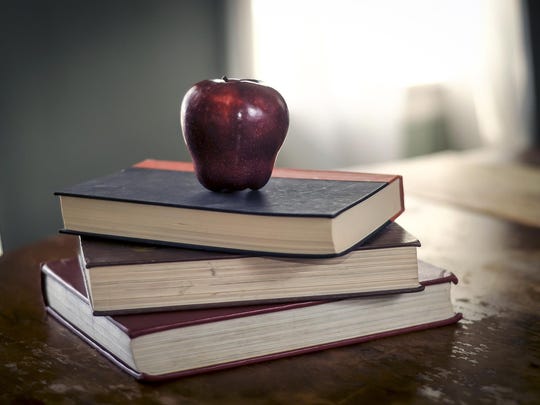 The Plum Borough School District board says they will meet on Saturday to accept the resignation of Brian Wisniewski.

His Feb. 1 post showed a picture of a white man in a cowboy hat holding a gun with the American flag as a backdrop with the words: “Does it worry anybody that we have three devout Muslims in Congress who have unlimited access to our TOP SECRET GOVERNMENT DOCUMENTS?”

In his resignation letter to the district, Wisniewski says he’s sincerely sorry for the post that happened “in a moment of frivolity.”

Wisniewski initially said the sharing was an accident.

Some residents, the local NAACP branch and Pittsburgh chapter of the Council on American-Islamic Relations called for Wisniewski’s resignation.