A Pennsylvania woman who survived a bear mauling by punching the animal as it dragged her has been upgraded to fair condition after several surgeries. 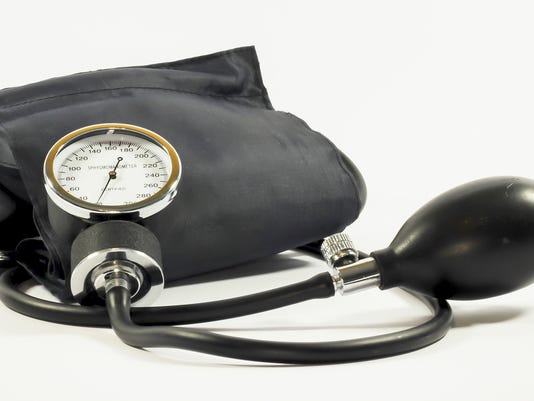 DANVILLE, Pa. – A Pennsylvania woman who survived a bear mauling by punching the animal as it dragged her has been upgraded to fair condition after several surgeries.

Geisinger Medical Center in Danville said Friday that Melinda LeBarron has been moved from intensive care to a medical-surgical unit.

Her son has said the attack on Dec. 12 resulted in broken bones, cuts and bruises and that she suffered multiple bites.

Bear the dog was also bitten during the attack.

State wildlife officials have said they believe the bear was a sow with cubs and the incident occurred after the dog ran toward the bears.

The attack took place in a rural area outside Muncy, Pennsylvania, about 165 miles northwest of Philadelphia.