A woman shot her boyfriend in the head after he asked her to kill him because he thought the leader of a cult they belonged to was a reptile posing as a human, police said. 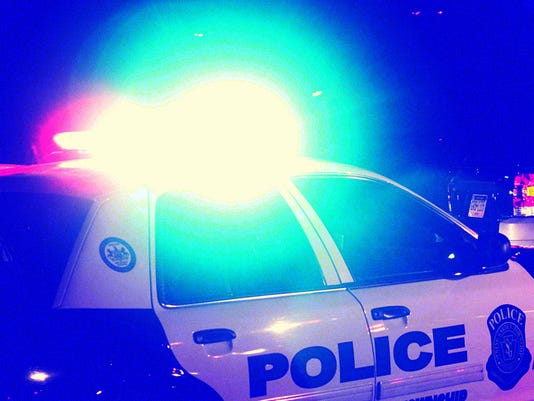 TOBYHANNA, Pa. — A woman shot her boyfriend in the head after he asked her to kill him because he thought the leader of a cult they belonged to was a reptile posing as a human, police said.

Barbara Rogers fatally shot her boyfriend, Steven Mineo, in the forehead from point-blank range on Saturday in their apartment in Coolbaugh Township, about 100 miles north of Philadelphia, authorities said.

Rogers told officers Mineo, 32, was having “online issues” with a cult and asked her to kill him, said Lt. Steven Williams, of the Pocono Mountain Regional Police. She said her boyfriend believed the cult’s leader to be a “reptilian” pretending to be a human, a police affidavit said.

Rogers, 42, told police that the group centers on “aliens and raptures.” Online postings associated with the cult detail a theory that a group of alien reptiles is subverting the human race through mind control.

Rogers, who has been charged with criminal homicide, called 911 to report the shooting. Her publicly appointed lawyer was not immediately available for comment on her behalf on Monday.