Though York County's housing market saw historic rates in 2019, the turn of the new year brought a decrease to the start of the new decade.

In January, 335 homes were sold in York County — a 2% decrease from January 2019, according to statistics from the Realtors Association of York & Adams Counties.

Additionally, median sale prices in York County saw a 1% increase over January 2019, also a relative downturn from the final months of 2019.

Sue Pindle, the president of RAYAC, said it's difficult to tell how the housing market will do for the year based on statistics from one month alone.

"Kicking off 2020, we are still challenged by low inventory, which impacts the number of home sales," Pindle said.

More: The LATEST Pricey Pads: York County's most expensive home on the market

Several school districts, including Dallastown, Dover and South Eastern, all saw negative growth for the number of houses sold.

Only 10 houses were sold in South Eastern in January, a 41% decrease compared with January 2019.

In 2019, houses in York County were selling at historic rates, the association reported.

A total of 6,441 homes were sold last year, a 6% increase from 2018. That's the highest number of homes ever sold in a year in York County, Pindle has said. 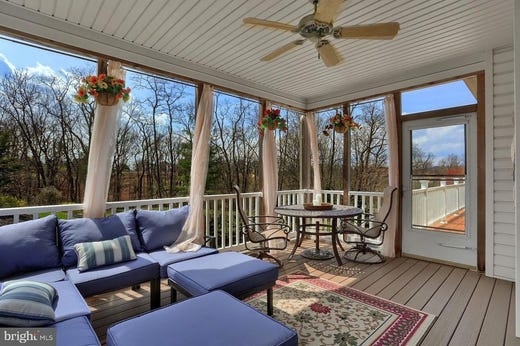 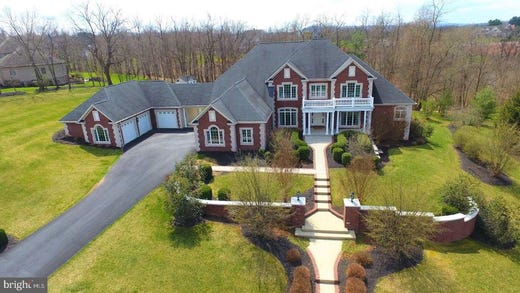 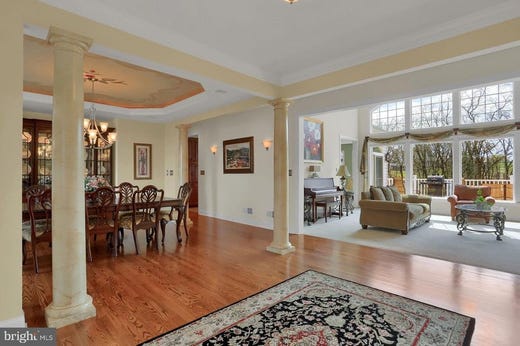 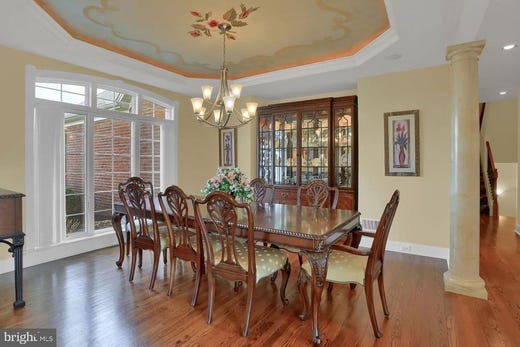 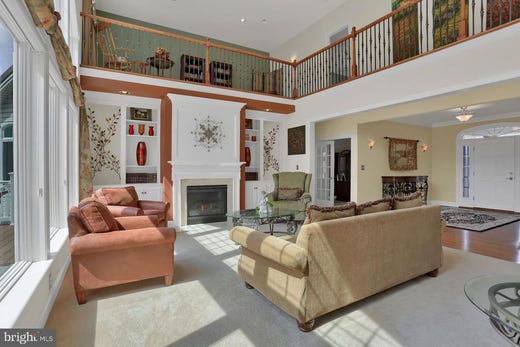 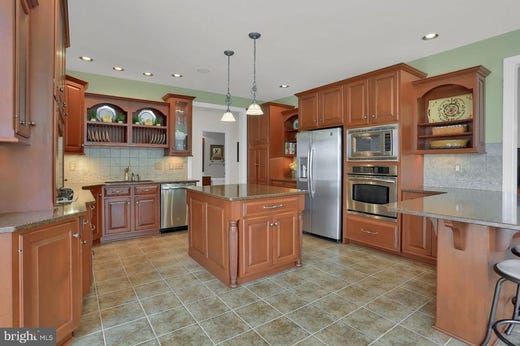 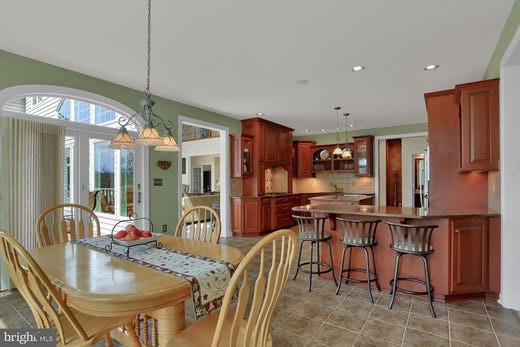 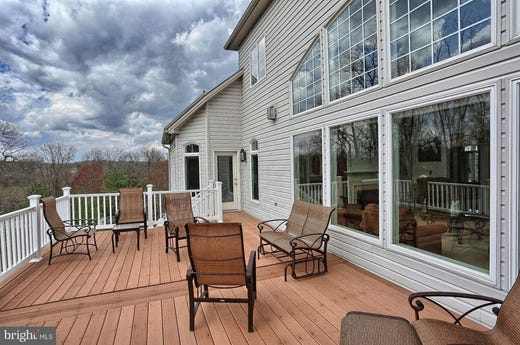 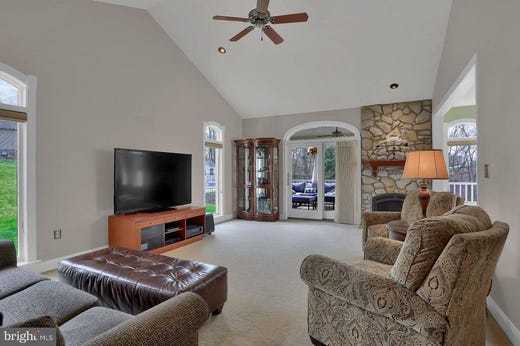 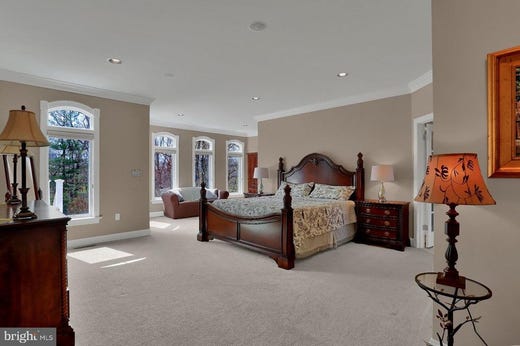 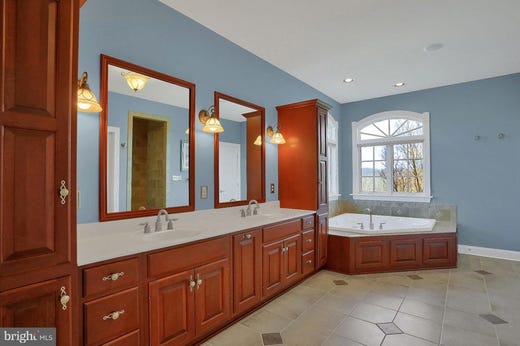 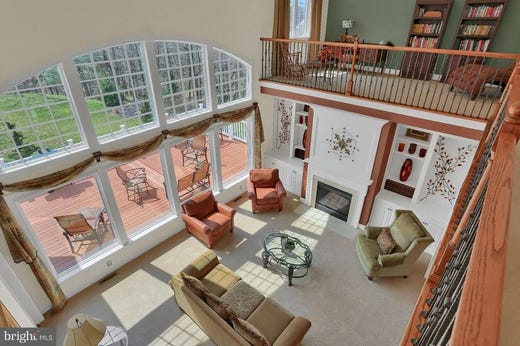 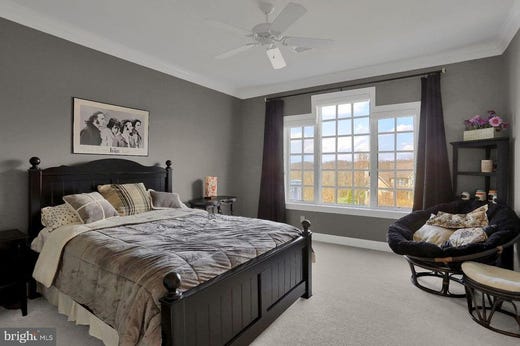 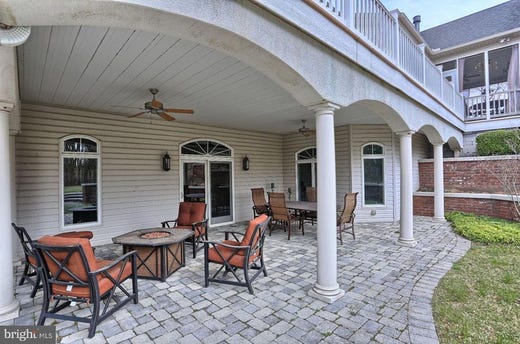 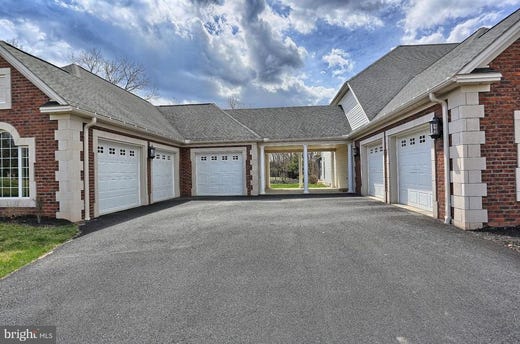 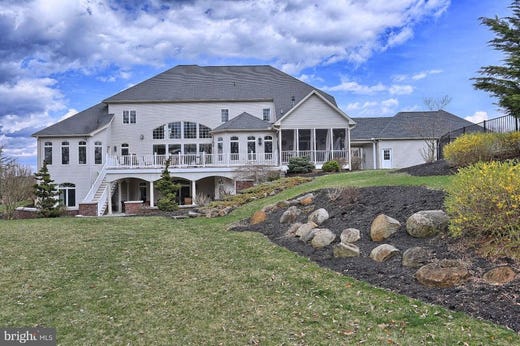 "It's important to keep in mind that this is only one month, and the numbers aren’t large enough to be statistically significant," Pindle added about the slow start to 2020.