Boston-based blues band GA-20 will be bringing traditional blues tunes to York County in an upcoming concert this February. 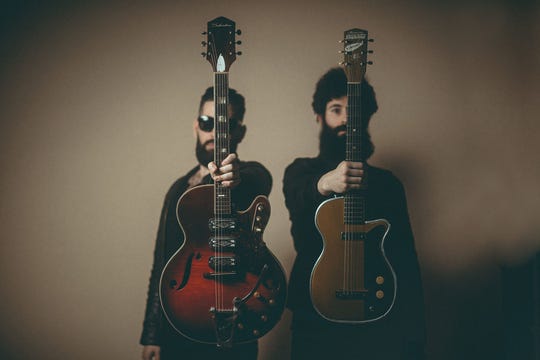 The band, originally started by musicians Matt Stubbs and Pat Faherty in 2018, was forged from their mutual passion for keeping blues music alive.

Stubbs, like his father Dale Stubbs, is a guitarist by trade and learned to love and appreciate music after learning to play the guitar.

"He was probably the main influence right off the bat," Stubbs said. "(Blues) spoke to me more than other music."

The band will be making a stop Saturday, Feb. 15, at Central Market, 34 W. Philadelphia St., for a concert presented by Kable House. 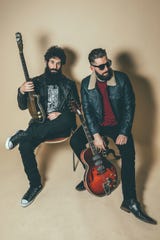 While Stubbs and Faherty both play guitar for GA-20, Faherty serves as the lead vocalist. The band welcomed Tim Carman as their drummer in 2019.

Faherty said GA-20 has been "really successful so far," and he appreciates how their music is enjoyed by others across the country.

"I'm looking forward to a lot more shows and to get our name out there," Faherty said. "I get butterflies thinking about it."

With six original songs and four covers, the album debuted at No. 2 on Billboard’s Blues Albums Chart. 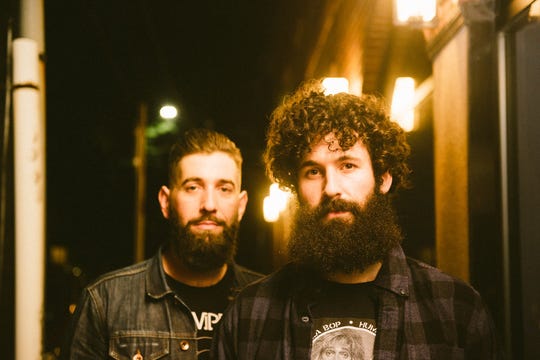 "We were just trying to make a raw blues record," Stubbs said. "We didn't want it to sound super modern."

While busy on tour, GA-20 has its second album in the works and an EP titled "Live Vol. 1" debuting this spring.

Though touring in the United States, the band has plans in May to begin a tour in Europe.

"When I'm on the road, I enjoy meeting new people and having the experience of playing in brand new crowds," Faherty said. "It's all brand new for me, but it's been positive so far."