PHILADELPHIA — State Rep. Patty Kim, a Dauphin County delegate to the Democratic National Convention here, said it felt like somebody pushed a door open for her that she can now walk through. 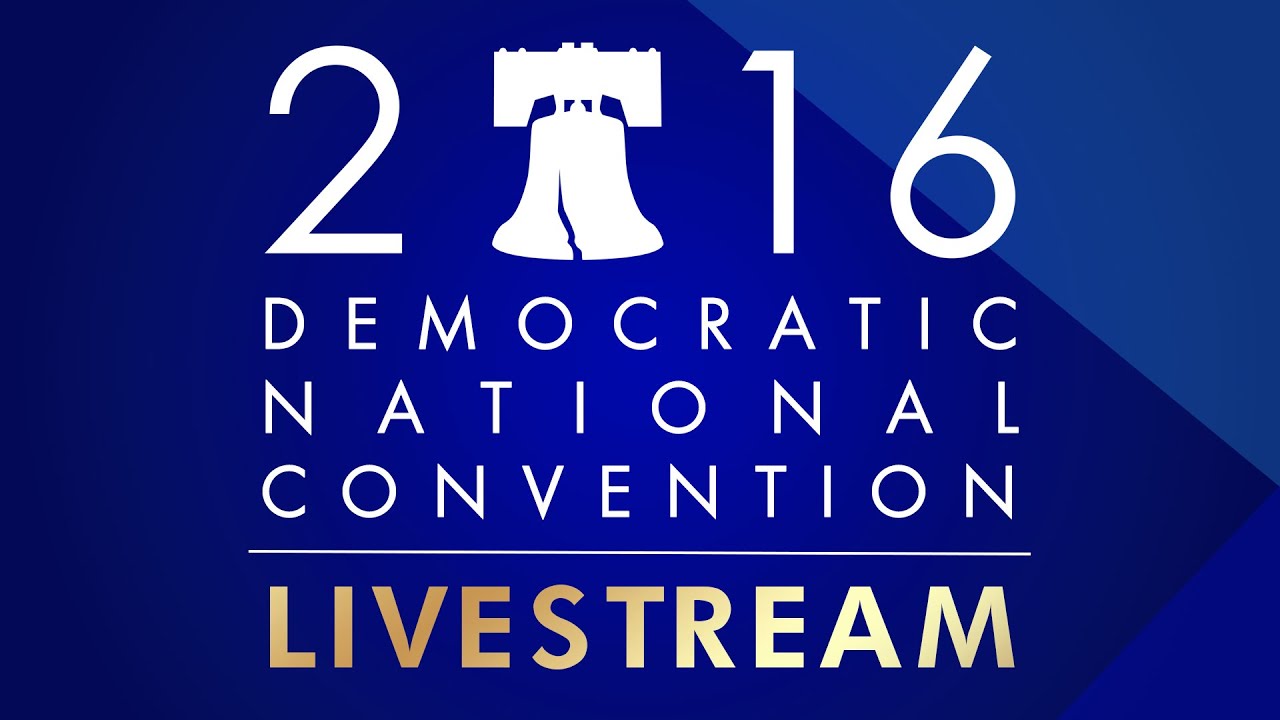 A day after Hillary Clinton became the first woman to win a major party's nomination for president of the United States, local delegates were still struggling to describe what the moment felt like to them.

The York City resident said it was definitely a moment he someday will tell his kids.

Schreiber currently has an 8-year-old niece, who he said asked his sister last night, "So, a girl can be president now?"

His niece then asked whether Clinton would be paid the same as Obama, Schreiber said, laughing.

York City Mayor Kim Bracey, also a delegate, is not the first female mayor of York City, but she is the first black female mayor, and she said she feels like she knows what Clinton is experiencing.

After the nomination became official Tuesday night, a video was shown during the convention featuring the 44 men who have been president thus far, concluding with a glass-shattering effect that followed with a picture of Clinton.

"That couldn't be more telling," Bracey said of the video.

State Rep. Kim quoted a tweet late from a supporter Tuesday night saying that she would be the next female presidential candidate, but Kim said Wednesday she doesn't have those aspirations.

"I still carry insecurities, and I don't see myself in that position," she said, "but it's nice to have that option."