What comes next for York's Devix after 'The Voice' elimination? 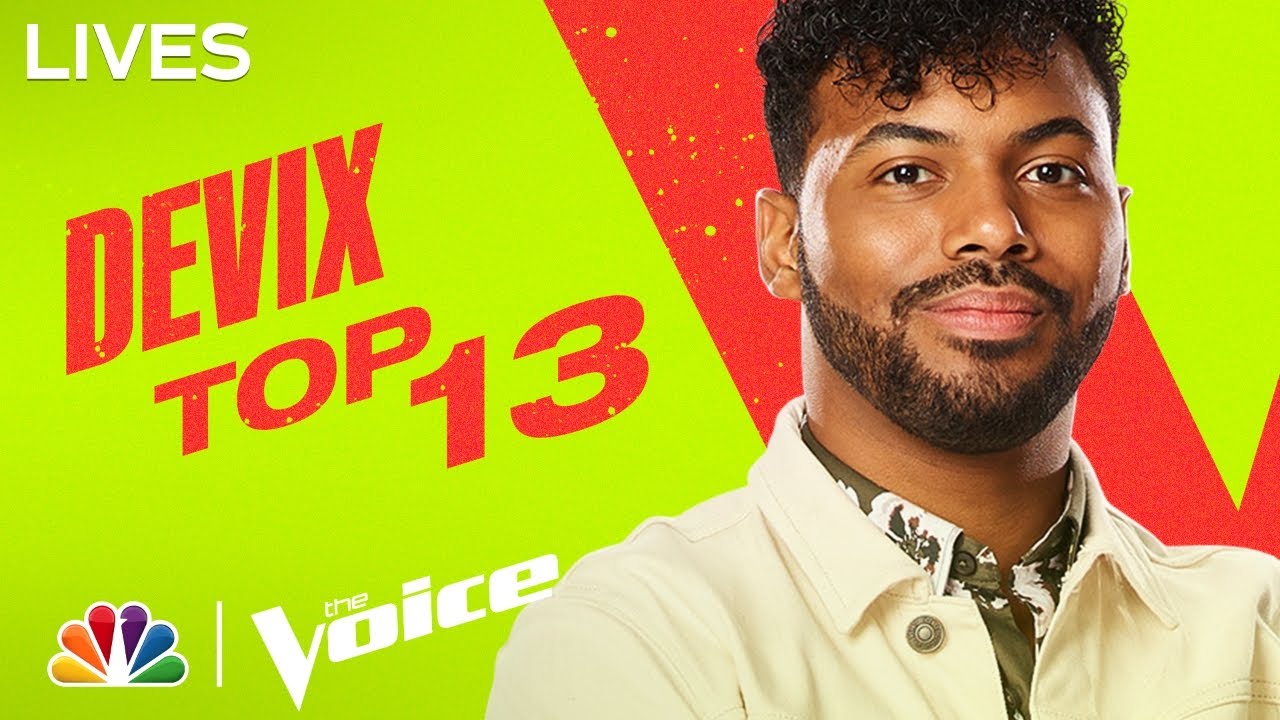 Since his very first performance on "The Voice," Devix captured the hearts of viewers around the country with his rockstar attire and alternative punk ballads.

And though Devix, also known as Eric Torres, had many cheering him on at home in York County, it wasn't enough.

The singer-songwriter was eliminated from "The Voice" Tuesday night after enduring several weeks of live voting rounds.

"Nothing but love for all of my fans and all of the support you’ve all shown," Torres said in a Facebook post. "Stay tuned for what’s to come next for Devix and keep voting for your favorite artists through the rest of 'The Voice' live shows."

Torres, originally born in Queens, New York, always had a knack for the musical arts. From a young age, he watched with bright eyes his older brothers strummed guitars and jammed on the keyboard — dreaming of following in their footsteps.

After moving to York County, the Dallastown student found a home on the stage as he performed local school gigs and at small venue spots.

More:'The big stage is where he belongs': Family cheers Devix's run on The Voice

More:Everything you need to know as you prepare for Thanksgiving

Torres, who grew up in York Township, took the biggest leap of his career when he auditioned for "The Voice" in a virtual Zoom format last year. Contestants chosen from the online audition moved into blind auditions for filming — and Torres was selected to be on celebrity judge Camila Cabello's team.

"It feels good to have four A-listers over here talking to you about the fact that they love what you're doing and what your sound is," Torres said in September. "A lot of this process has been surreal and very hard to explain, just because it's a lot more of a feeling than anything."

Since his first audition singing "Heat Waves" by Glass Animals, Torres tackled several other alternative rock hits such as Coldplay's "Yellow" and The Killer's "When You Were Young."

In episodes of "The Voice" earlier in the season, celebrity judges could choose who would continue in the competition, audience members later assumed that responsibility through live voting.

After he was not chosen in the Tuesday voting to move on to the top 10, Torres sang The Killers tune as his one last song as part of the "wild-card instant save" performance in which the performers get a final chance to stay on the show. Ultimately, his competitor Kique moved on.

Despite his elimination, York County is still cheering him on.

Torres' latest Facebook post announcing his departure from the show has hundreds of comments from supportive fans and community members. His future, they said, is still bright.

"Dude, you’re amazing!! Freakishly talented!! You make York PA so proud!!" one fan wrote. "I know we will definitely be seeing you in the future, 'The Voice' is just the beginning."