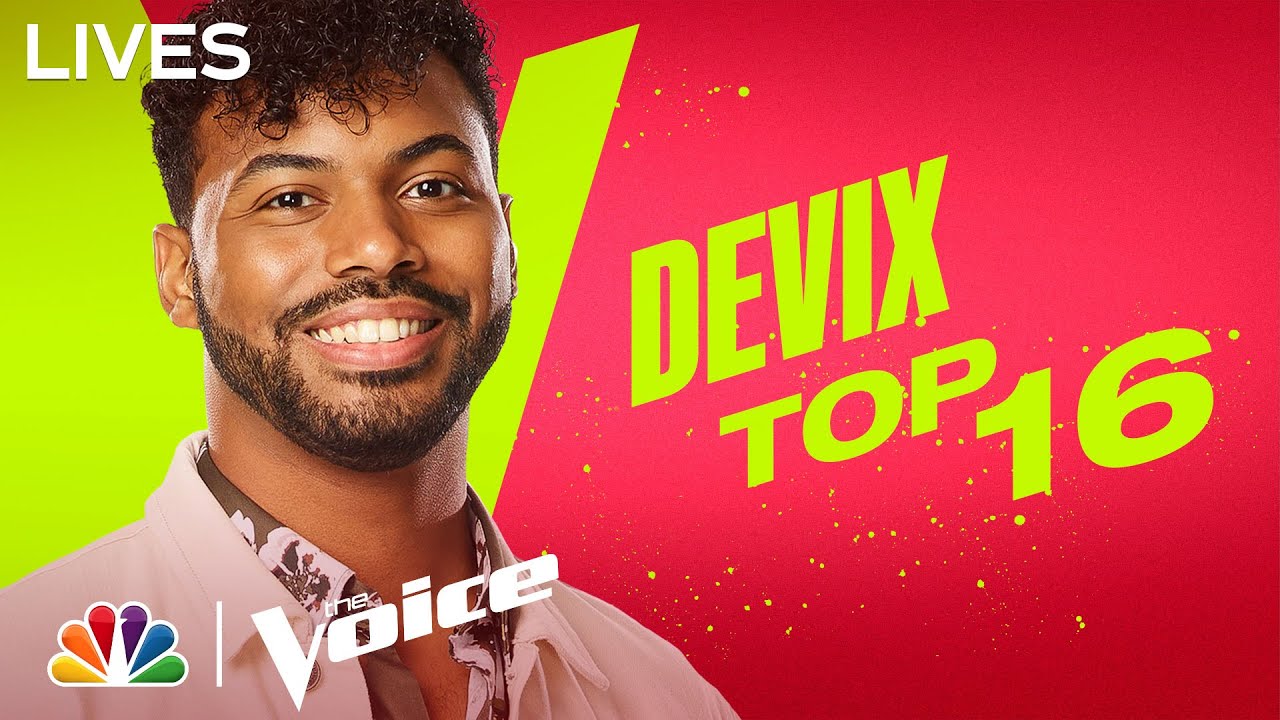 The future of Devix on "The Voice" will be revealed Tuesday night.

Devix, also known as Eric Torres, was joined by 15 other competitors vying for that top spot on NBC's singing competition show. In a live playoff that aired Monday night, Torres performed a cover of Kings of Leon's "Sex on Fire."

During the episode Monday, audience members at home watching could cast votes for Torres to advance further in the competition.

More:How York's Devix is preparing for live finals of 'The Voice'

More:There's snow in the forecast for York County

Tuesday night's episode will report the votes and determine which contestants are staying and who is going home.

The next episode of "The Voice" will air at 8 p.m. on Tuesday on WGAL or via streaming on Peacock.

"I would say I'm in a really comfortable place — I don't really feel nervous at all," Torres said. "I feel like I'm entering more of what I'm used to at this point, just because my forte for the last decade has been live performances."