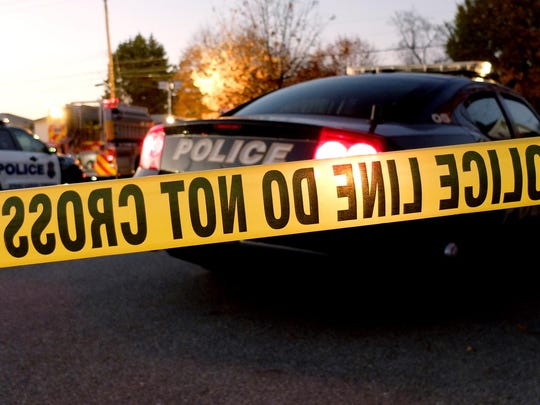 An elderly Windsor Township couple was found dead Wednesday, the victims of an apparent murder-suicide, according to the York County Coroner’s Office.

Deputy Coroners Tania Zech and Michelle Rau were dispatched to a home in the 2000 block of Faversham Way at 11:39 a.m. for a report of a possible murder-suicide, the coroner’s office stated in a news release.

“At the scene, police and the deputy coroners learned that the couple, in their 80s, had been experiencing some medical difficulties, and were now deceased after an apparent murder-suicide, with the husband apparently shooting his wife before shooting himself,” the release stated.

Next of kin has been notified, but the couple’s names and the officials cause and manner of death won’t be released until additional family is notified, according to the coroner’s office.