A decade after blaze, York Habitat for Humanity rebuilds a block

On July 8, 2009, two York City firefighters arrived at the same location. Then, however, the whole block was up in smoke.

A decade after blaze, York Habitat for Humanity rebuilds a block

York Habitat for Humanity volunteers toiled on a rainy Tuesday morning inside a four-home complex on the 700 block of Chestnut Street in York City.

Beside them sat piles of dirt and debris. 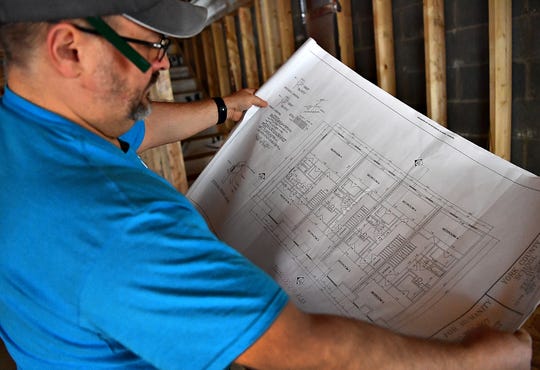 More than a decade ago, on July 8, 2009, two York City firefighters arrived at the same location.

The entire block was ablaze.

"We arrived with heavy smoke coming out of the roof area of all of the homes," York City Fire Chief Chad Deardorff said. "We were on another incident, so we had two people show up. It was a well-advanced fire ... We were behind the eight ball at the start."

The fires moved from house to house, gutting the attics as it went. It destroyed 16 row houses and displaced more than 50 residents.

For years, the site has remained little more than a field. 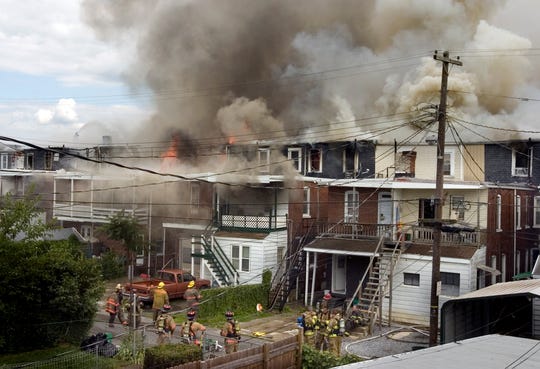 Now, however, volunteers have taken on a $3 million project that will rebuild the gutted homes and provide housing for 14 low-income families.

"This is by far the largest project we've ever undertaken," Mattern said. "There's not anything close to this."

The new homes will include firewalls in the attics aimed at reducing the spread of fire, should another one occur.

Not only will it improve the lives of those who eventually will own the homes, but it also will increase property values in the area, he added.

Nearly 41% of residents living in the area of the project fall below the federal poverty line, according to a 2019 study commissioned by Habitat.

That's well above the city's overall poverty rate, which is just more than 35%, according to U.S. Census Bureau estimates.

Habitat for Humanity has had volunteers working at the site since August. The organization plans to have 14 brand new homes completed by June 2022. 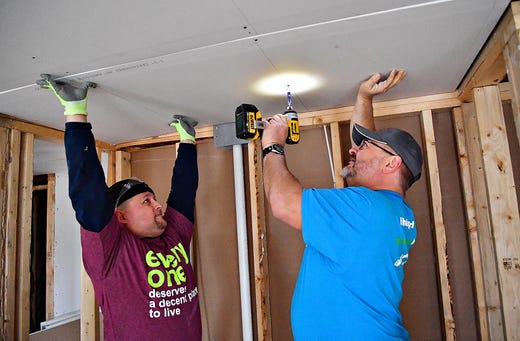 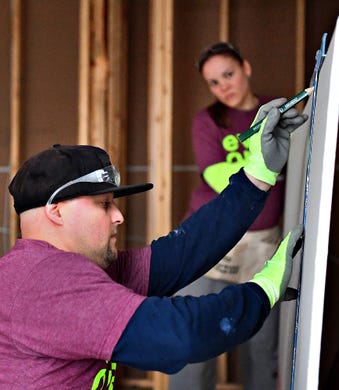 Potential owners Edwin Fernandez, left, and Aixa Mendez, both of York City, work to measure and cut drywall as they put in "sweat equity" hours in the construction of the Habitat for Humanity property at 701 Chestnut Street in York City, Tuesday, March 10, 2020. Dawn J. Sagert photo The York Dispatch
Fullscreen 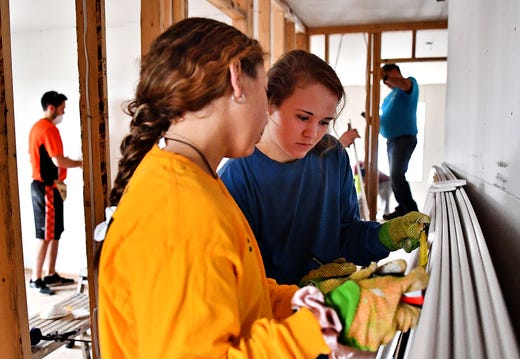 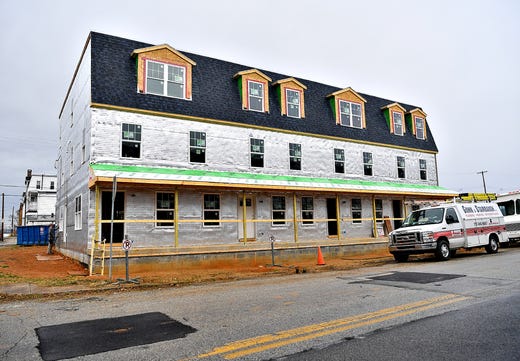 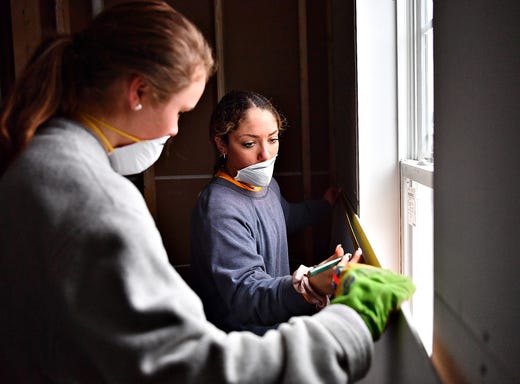 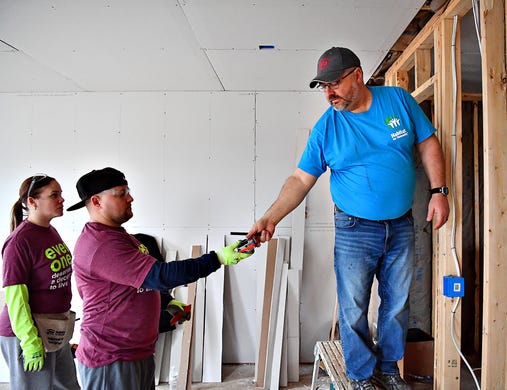 From left, potential owners Aixa Mendez and Edwin Fernandez, both of York City, work with Construction Manager Brad Anderson as they put in "sweat equity" hours in the construction of the Habitat for Humanity property at 701 Chestnut Street in York City, Tuesday, March 10, 2020. Dawn J. Sagert photo The York Dispatch
Fullscreen 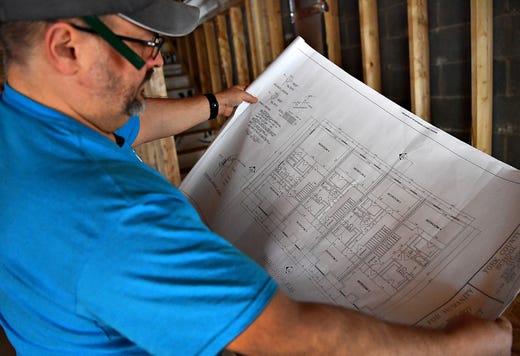 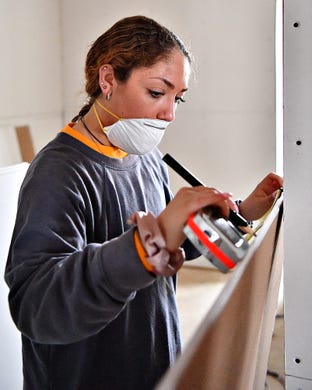 The project is expected to be done in three phases; it's now in its first phase, which entails building four homes. The second phase will include six homes, and the last phase will construct another four.

Habitat will also perform "critical home repairs" at 10 to 15 other homes as a part of the project, Mattern said.

The project is funded by donations and grants. Habitat is specifically banking on a yet-to-be-announced $500,000 grant from the state Department of Community and Economic Development.

"This is ground that has sat bare for 10 years, a place where people lived and played here in York," said York City Mayor Michael Helfrich. "It's amazing that Habitat is able to come in and not only rebuild an entire block but also provide individuals with homes."