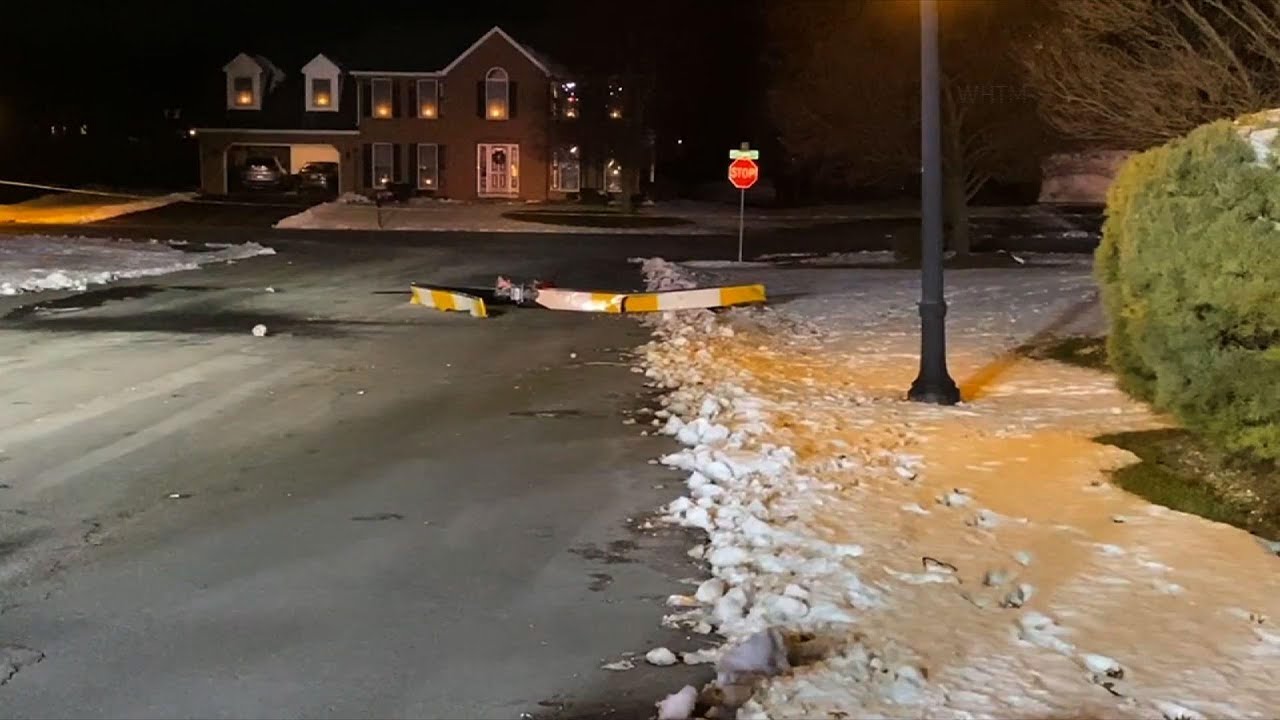 MECHANICSBURG – Federal investigators say a helicopter appeared to be not working properly and then broke up in mid-air before crashing in Pennsylvania last month, killing both men aboard.

The National Transportation Safety Board said Friday in a preliminary accident report that the Robinson R66 heading from Baltimore to Buffalo, New York “experienced an in-flight break-up” on Jan. 9 near Mechanicsburg and was destroyed.

Pilot Mark D. Croce and passenger Michael Capriotto were killed in the crash in Silver Spring Township, Cumberland County authorities said. Croce, 58, was a high-profile developer and restaurateur in Buffalo. Capriotto, 63, was a former trustee in the village of Orchard Park, the Buffalo suburb where both men lived.

More:Kobe Bryant’s helicopter flew in fog that grounded other choppers

One witness reported seeing a low flying helicopter that was “struggling to fly” and hearing a high-pitched noise “as if the rotor was having difficulty turning,” the report said. She then heard a loud “boom” and saw a flash of light, and the helicopter disappeared from view, she said.

Another witness inside a home reported hearing a “thumping” sound that slowed followed by a loud bang that shook the residence, investigators said. “He also reported hearing a ‘percussion’ sound before the sound of impact,” the report said.

No explosion or fire occurred, the report said. The aircraft had a monitoring unit that was retained for downloading, and various pieces including a section of the main rotor blade and the tail rotor were recovered and retained for analysis, investigators said.